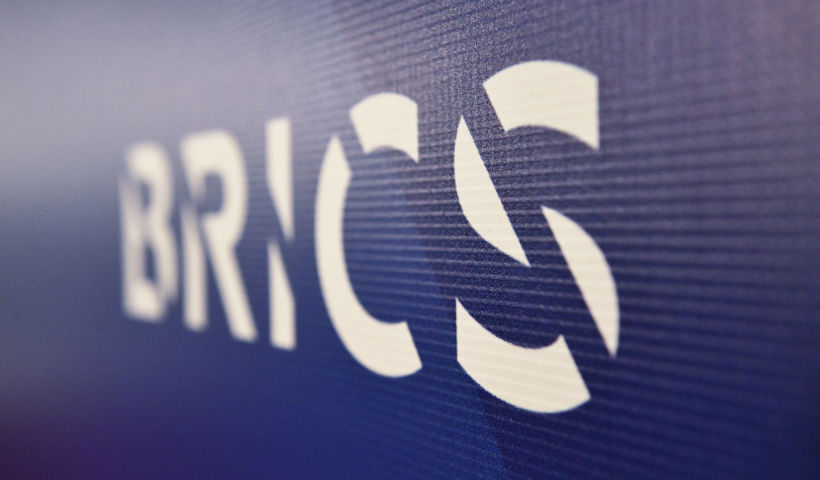 Delegations from all the BRICS countries, experts of the BRICS Energy Research Cooperation Platform (ERCP) and representatives of the Russian Foreign Ministry, Ministry of Economic Development, Ministry of Education and the Chamber of Commerce and Industry took part in the event.

In his opening remarks, Anton Inyutsin spoke about the concept of energy cooperation in BRICS during Russia’s 2020 Chairmanship.

“As the first priority of energy cooperation in BRICS, we suggest developing BRICS national energy systems by enhancing cooperation within BRICS. Such cooperation can include in-depth joint analysis of the current situation in the BRICS energy sectors as well as plans to develop them,” the deputy minister said.

According to Inyutsin, the proposal is to develop and adopt a “Roadmap for BRICS Energy Cooperation”  for the period to 2025 as well as to provide ways of exchanging expertise to increase energy efficiency in the energy sector and popularize energy saving.

Anton Inyutsin also noted that the Russian Energy Ministry considered the introduction of new energy technologies and the improvement of conditions for investing in energy as its key priorities.

“Enabling the development and exchange of advanced energy technologies is an important part of energy cooperation at BRICS, especially during a time of energy transition. Financing tools are also decisive to ensure the stable supply of energy and technological progress,” Anton Inyutsin added.

During the meeting, the parties discussed plans to further expand the activities of the ERPC as well as possible topics for initial research and an appropriate work schedule. Following the meeting, priority areas of the ERPC’s work were determined, including overviews of energy sector development, research on technology, gas and coal industries, digitalization and renewable sources of energy.

BRICS representatives also discussed issues regarding the promotion of stability in energy markets and increasing the role of BRICS countries in the global dialogue on topical energy problems.

“The situation in the energy sector of BRICS countries is different in terms of energy resource self-sufficiency. However, external factors, including the proper functioning of the global energy markets, are essential for all the five countries,” Anton Inyutsin said.

The deputy minister added that BRICS countries, being large energy powers, could enhance their role in the global discussion on energy issues through closer consultations and searching for solutions complying with their common interests.

In addition, according to Anton Inyutsin, involving youth in energy cooperation and BRICS research was obligatory.

“During our chairmanship, we plan to convene the third Youth Energy Summit, where the BRICS Youth Energy Outlook will be presented. It is the annual research of global energy trends and challenges for BRICS countries prepared by young scientists and specialists from leading BRICS universities and industrial companies,” he said.

The Russian Energy Ministry expects to organize more than five events during Russia’s chairmanship, including a meeting of BRICS Ministers of Enerfy to be held on the sidelines of the Russian Energy Week International Forum, scheduled for 13 to 16 October 2020, two meetings of BRICS Senior Officials Committee on Energy, a meeting of the BRICS Working Group on New and Renewable Sources of Energy and Energy Efficiency, the BRICS Youth Energy Summit and the #TogetherBrighter International Festival of Energy Saving and Environment,

“I am sure that this year we will be able to substantively promote our energy cooperation on the firm foundation of common interests in the area of sustainable energy development,” Anton Inyutsin concluded. 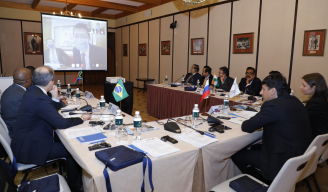