Partnership for the Future. Things that BRICS can boast of on its 10th anniversary 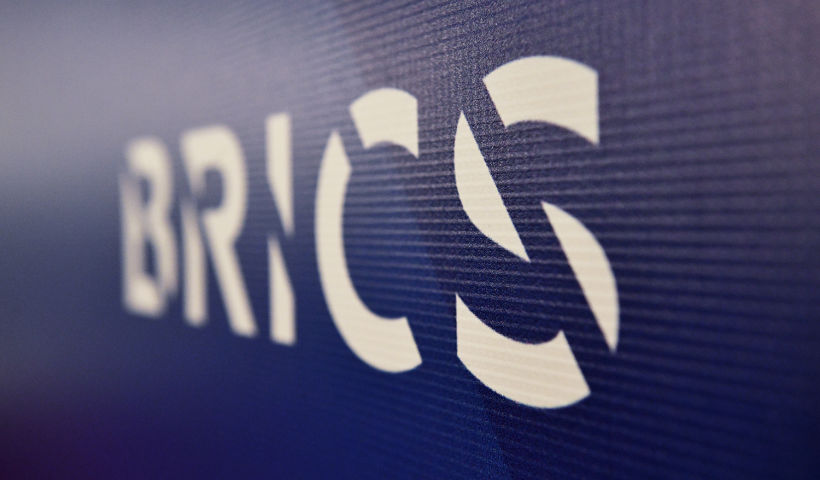 Russia taking over the BRICS chairmanship in January has sparked a new wave of interest in the association. The number of publications reviewing the achievements, or, conversely, the setbacks of the Big Five, and its future prospects is growing. I believe Profile readers would benefit from a number of clarifications on interaction within BRICS and Russia’s chairmanship goals.

BRICS is a living, dynamically evolving and, in its own way, unique institution combining five distinct civilisations. It has developed as a dialogue forum and a practical cooperation mechanism.

The results of this five-member cooperation, such as the New Development Bank (its project portfolio is in excess of $15 billion) or the Contingent Reserve Arrangement (with a capital of $100 billion) are just the tip of the “iceberg.” The association successfully operates several dozen interaction mechanisms. Interest in them can be seen in the impressive number of annual BRICS events. The partners have supported plans to hold over 150 meetings and forums in 2020, including over 20 at the ministerial level. Indeed, the global coronavirus pandemic is forcing changes to the schedule, but the general focus on deepening cooperation remains unchanged.

What is the BRICS’ role and what makes it stand apart from other formats? BRICS does not claim to be exceptional, and the principles and values ​​of the association are held to and shared by many countries. The key principles include respect for sovereignty, a commitment to multilateral principles in international relations, the peaceful resolution to conflicts, and the promotion of sustainable development. The purpose of interaction between the five countries is to build a more just and equal multipolar world order.

Specifically, BRICS does not present itself as opposing other integration groups. On the contrary, it is willing and open to cooperation, primarily, with other emerging economies. The practical embodiment of such a philosophy includes outreach and BRICS Plus formats.

The quality of cooperation within the Group of Five has significantly improved over the past decade. It is safe to say that it has gone from a “special interest club” to a full-format mechanism for multidisciplinary strategic partnership. BRICS does not deal with the entire spectrum of foreign policy or the foreign economic relations of its members. The strength of the association is that it is a flexible institution rather than a rigidly structured organisation, with a charter, a headquarters and a staff.

Russia’s chairmanship motto is “BRICS Partnership for Global Stability, Shared Security and Innovative Growth.” This effort will be built within the context of anniversary dates which include the 75th anniversary of the UN and the end of World War II. We will try to make progress in all three areas of strategic partnership: politics, the economy and culture.

Of course, we will focus on the new global challenge which is the coronavirus pandemic and its fallout. BRICS was one of the first to respond to the outbreak in February. The NDB is chipping in with credit lines to cover the costs of combating the virus in the five member countries. Our healthcare departments and other ministries will be making good use of their contacts.

We consider advancing a unifying agenda, strengthening coordination mechanisms, including within multilateral platforms, our key political tasks. Particular attention is paid to building collective efforts to counter threats such as terrorism and information crime.

Priorities include the financial and economic track, strengthening the NDB and Contingent Reserve Arrangement mechanisms, and expanding the practice of national currency settlements. We are updating the BRICS Economic Partnership Strategy adopted in 2015. We will be promoting a variety of industry initiatives and a productive dialogue within the BRICS Business Council. We provide a large programme on the cultural track. We hope that broad social groups, including in our country’s regions, will be able to participate in the chairmanship events.
The most important achievement of the first decade of the association’s activity is that we have managed to develop a special culture of cooperation, i.e., the “BRICS spirit.” This rules out pressure or imposing decisions, and has helped to settle bilateral disagreements on more than one occasion. I am confident that Russia’s chairmanship will enrich our five-sided interaction with more initiatives and achievements.