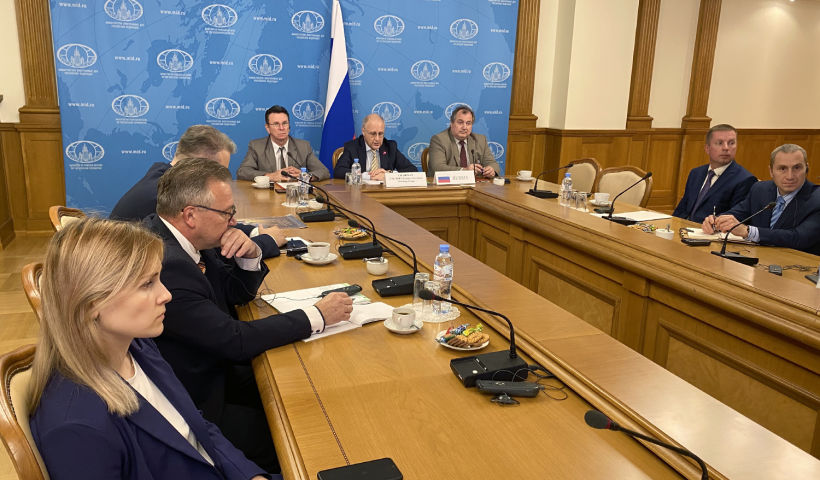 On 1-2 September, the fifth plenary session of the BRICS Counter-Terrorism Working Group was held under Russia’s chairmanship via videoconference. The meeting was preceded by inaugural meetings of the practicing experts’ subgroups established to deepen practical interaction between the five countries on certain critical issues of the counter-terrorism agenda.

The delegations had a substantive exchange of views on the existing terrorist threats on a global and regional scale and outlined steps to enhance coordination at specialised multilateral platforms, primarily at the UN.

The main outcome of the session was approving the Draft BRICS Counter-Terrorism Strategy, which should give impetus to counter-terrorism cooperation between the five states.