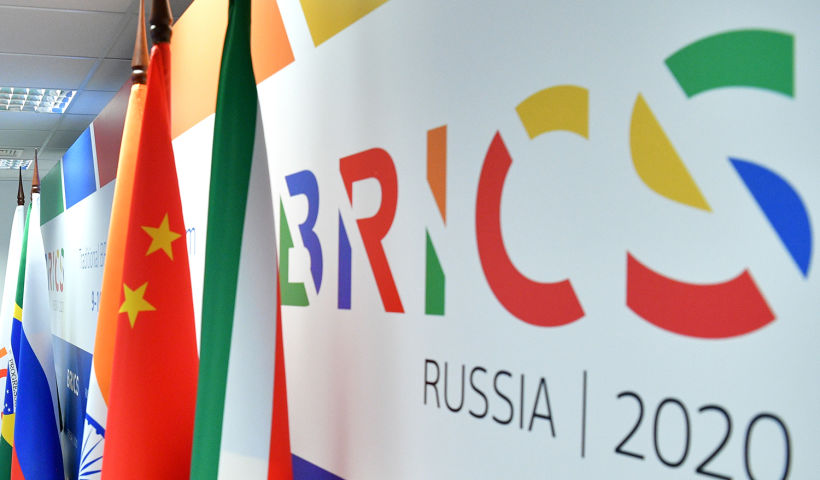 On 1 and 2 October, under the chairmanship of India the BRICS Working Group on Materials Science and Nanotechnology held its second meeting via videoconference.

The participants agreed on the concept for the BRICS Network Centre for Materials Science and Nanotechnology, initiated by Russia in 2017. This concept sets forth the goals and objectives for creating the Centre, as well as how universities and research institutions can become part of it.

The Centre’s main goals include promoting international cooperation and identifying priorities for joint research projects by the participating countries on materials science and nanotechnology, as well as raising funding and attracting support from public and private sources for promoting research, technology and innovation. In addition, the Centre is expected to host thematic international research conferences and seminars, as well as to create a website on its activities and participants. The leading BRICS universities and research institutions on materials science and nanotechnology, which share the Centre’s goals and objectives and are ready to contribute to joint programmes and events in multilateral and bilateral settings, can join the centre.

The Boris Yeltsin Ural Federal University (UrFU) will serve as the parent organisation of this virtual centre, providing for its secretariat, website and taking care of organizing in person or online meetings of the Centre’s Council twice a year.

Working Group participants also outlined the key areas of materials sciences that the BRICS countries should focus on. Each of the BRICS countries will oversee one or several subjects. Russia, for example, will be in charge of modern magnetic and ferroelectric materials.

In addition, the meeting participants approved the Regulations of the Working Group on Materials Science and Nanotechnology, which sets forth its goals, objectives, functions and procedures. Within BRICS, Russia and India are in charge of coordinating this working group and ensuring its operation.