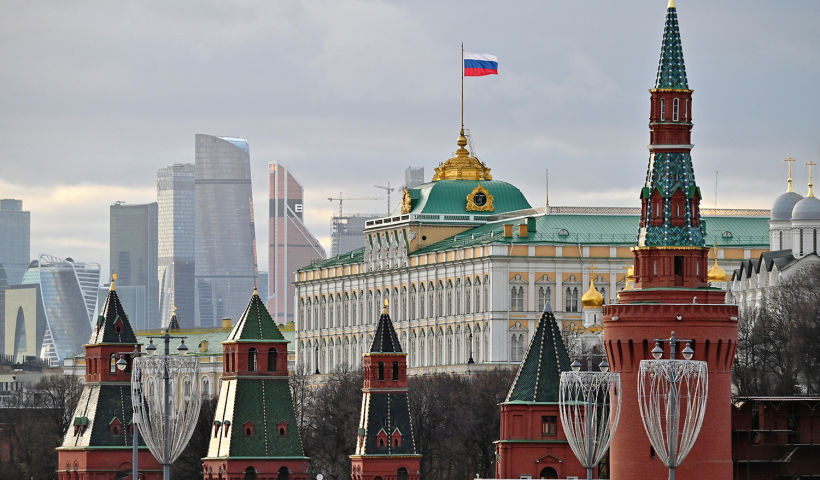 The pharmaceutical industry has been witnessing market consolidation in recent years. Two major mergers, Bristol-Myers Squibb / Celgene and Allergan / AbbVie took place in 2019 alone. Just this year, several major deals between Danaher and GE Healthcare, Pfizer and Mylan, Novatris AG and The Medicines Co as well as between SANOFI and Synthorx Inc. have already been announced. The mergers of pharmaceutical giants scheduled for 2020 are among the top ten biggest mergers.

Evidently, oligopolisation of the pharmaceutical sector requires more thorough state regulation, oversight of mergers and acquisitions, and evaluation of their consequences, including the prevention of increasing prices with a view to preventing unlawful practices.

The BRICS Working Group is planning to discuss the challenges caused by the increasing number of mergers in the pharmaceutical sector, analyse possible ways to prevent anticompetitive practices and the unfavourable effects of some mergers in this socially significant industry, and share the experience of evaluating global consolidation for use as best practices in the BRICS countries.

Deputy Head of the Russian Federal Antimonopoly Service Alexei Dotsenko will moderate the meeting. The meeting will see the presence of the representatives from the BRICS countries’, Austrian, Italian and Turkish competition authorities as well as representatives from the BRICS Antimonopoly Centre of the National Research University-Higher School of Economics and pharmaceutical companies.

The event is organised by the Russian Federal Anti-Monopoly Service with support from the BRICS Antimonopoly Centre of the National Research University – Higher School of Economics within the framework of the Russian BRICS Chairmanship in 2020.