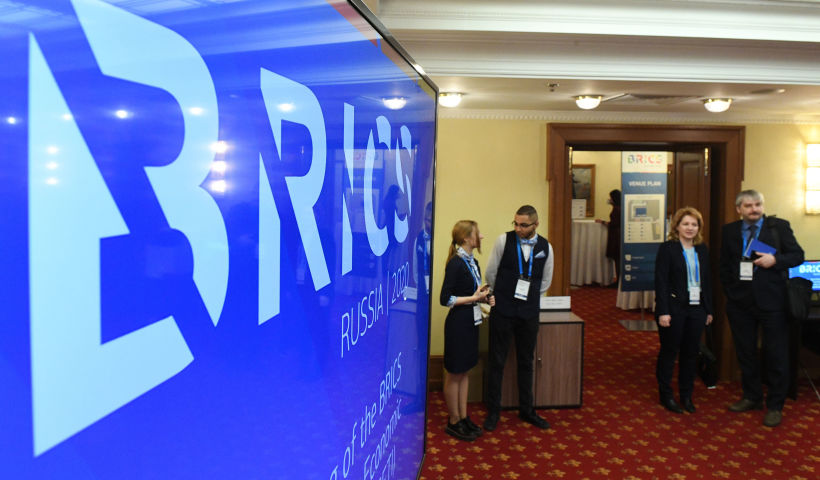 The 10th Meeting of BRICS Ministers of Economy and Foreign Trade, to be held on 23 July 2020 via videoconference, will be chaired by Mr Maxim Reshetnikov, Minister of Economic Development of the Russian Federation.

The event will discuss such key topics as BRICS measures to overcome economic consequences of the novel coronavirus pandemic, support for the multilateral trading system and the WTO reform, investment facilitation, support for small and medium-sized enterprises, as well as the economic development of remote areas. The meeting participants will pay special attention to the updated Strategy for BRICS Economic Partnership 2025, a key document defining the goals and objectives of economic cooperation within the five countries in the near future.

BRICS Ministers of Economy and Foreign Trade are expected to adopt a Joint Ministerial Communique, a Joint Statement on support for the multilateral trade system and the WTO reform, as well as other framework documents on cooperation among BRICS countries in a number of spheres of economy.