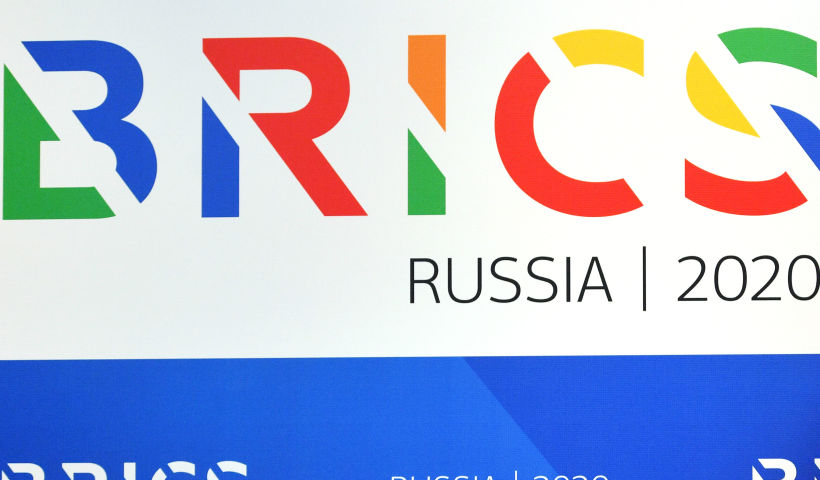 This year the programme of the Forum will comprise of three parallel sessions on thematic subjects: ecology, material science and artificial intelligence.

Over 120 participants will be having discussions via the interactive web platform for five days. Each of the five BRICS countries will have more than 20 outstanding young scientists and innovators between 20 and 40 years old invited to take part in the Forum.

The Forum will host the annual BRICS Young Innovator Prize competition with awards for the top three winners. The competition is designed to identify and encourage the best research and innovation projects in three areas: ecology, material science and the use of artificial intelligence that can help find solutions to modern social, economic and environmental issues in the five countries.

The participants will communicate using the interactive web platform developed by the Russian Ministry of Education and Science in cooperation with South Ural State University and the Chelyabinsk Region government.

To actively involve the participants in the Forum’s scientific atmosphere, the organisers will hold plenary sessions, workshops, and real time scientific experiments in the University’s labs. The scientific and entertainment programme will include intellectual quizzes and Stand-Up Science competitions whereby young scientists from the BRICS countries will show video clips explaining complicated science in simple terms. This competition is aimed at popularizing science.