Civil Forum to present recommendations to the BRICS Leaders 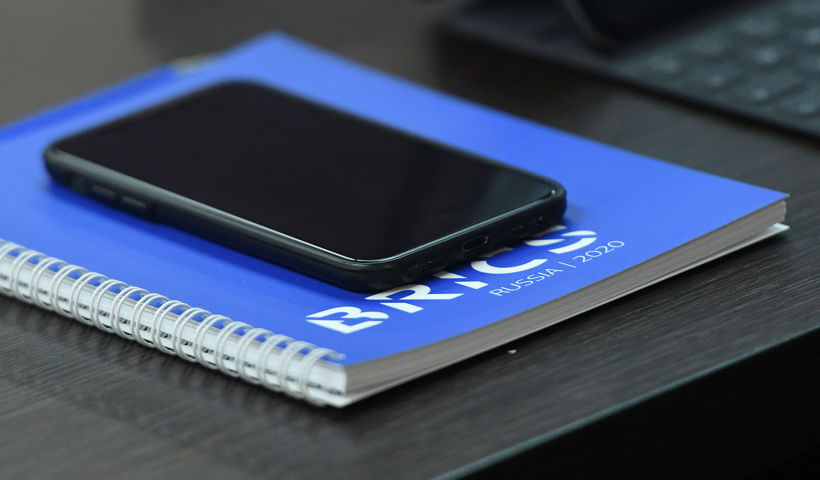 The BRICS Civil Forum within the framework of the Russian BRICS Chairmanship is scheduled for 23-25 September 2020.

Civil BRICS as an official process was launched at the initiative of the Russian BRICS Chairmanship in 2015.

Its mission is to put public priorities on the BRICS agenda as well as to present civil initiatives to be included into the Civil Forum Recommendations to the Leaders of BRICS countries. The BRICS civil society proposals provide the Leaders with an opportunity to look at the current development issues taking public interest into account.

«The priorities of the Russian Chairmanship are constantly aimed at strengthening the multilateral dialogue and promoting the common interest of the BRICS nations within different international fora. The development of cooperation in political, trade, economic and financial spheres is traditional to the BRICS agenda, but the ultimate goal of all the initiatives is the well-being of every citizen. Achieving well-being is the subject of not only political or expert discussions, but public as well. That is why the BRICS working mechanisms includes such interactions as Expert and Business Councils; Academic, Trade unions, Youth and Media Forums. One of them is the Civil BRICS Forum, which is a traditional and effective mechanism for cooperation in the humanitarian and cultural areas» - says Victoria Panova, Co-chair of Civil BRICS Forum, Managing Director of the Russian National Committee on BRICS Research, Scientific Supervisor of the BRICS Russian Organizing Committee Expert Council, Vice President for International Relations of Far Eastern Federal University.

Preparing for the Civil BRICS Forum 2020, a series of round tables was held with the participation of Russian and foreign representatives of BRICS civil societies. Within the consultations civil experts addressed following areas of cooperation: public health and healthcare issues in pandemic, issues of digitalization, social equality, people-to-people exchanges, environment and climate change, green energy development, civil rights and freedoms, as well as the role of education and science in human development and best practices in urban and rural development in the post-COVID era.

The BRICS Civil Forum Recommendations to the BRICS Leaders are currently being formulated.

Detailed information about the Civil BRICS Forum is available on the official website http://civilbrics.ru/.