BRICS Energy Week to be held on 10-16 October 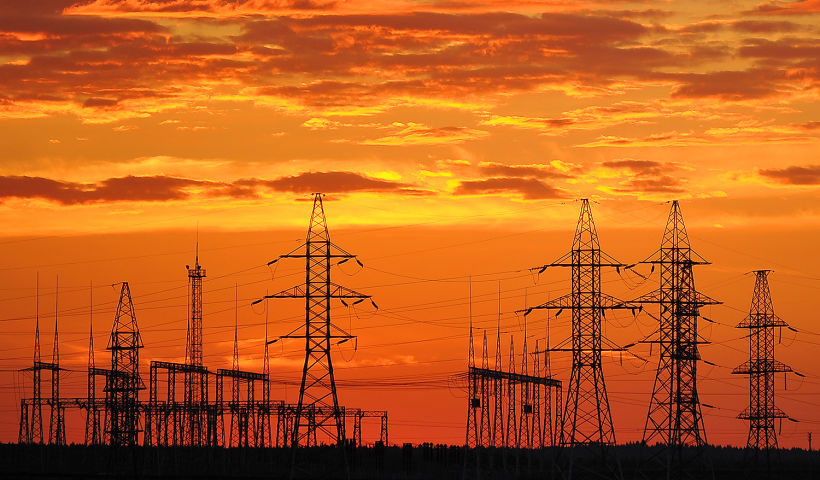 On 10-16 October, under the Russian BRICS Chairmanship in 2020 the Ministry of Energy of the Russian Federation along with other interested organizations will hold BRICS Energy Week.

The traditional BRICS Youth Energy Summit scheduled for 16 October will be the largest youth energy event in BRICS. This year, delegations from all five countries, comprised of representatives of Line Agencies responsible for the implementation of energy and youth policies as well as over 150 young scientists and experts from 40 leading universities and industrial organizations will take part in the summit. The presentation of the third issue of the BRICS Youth Energy Outlook 2020 global youth research is scheduled to take place as part of the summit.

All the BRICS Energy Week events, except the Ministers’ Meeting, will be available online.

For participation in the summit, contact the organisers at: summit2020@yeabrics.org. 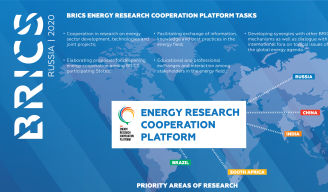