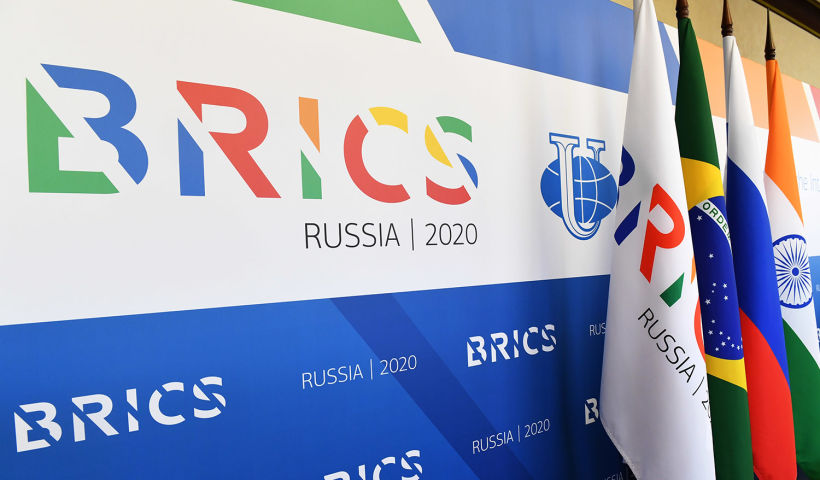 On 22-24 October, the 12th BRICS Academic Forum will take place under the Russian BRICS Chairmanship in 2020. The Forum is organized by the National Committee on BRICS Research.

The main objective of the Forum is to expand contacts between academic and scientific centres as well as research and higher education institutions of the five BRICS countries and strengthen the dialogue between their governments and the academic community.

The event will be attended by over 200 delegates from Russia, Brazil, India, China and South Africa, including leading experts representing national coordination expert centres, as well as research, educational and public organizations. Their discussions will involve relevant ministries and line agencies, as well as businesses and media.

Leading representatives of academic and expert community will prepare recommendations on the long-term development of BRICS prior to the BRICS Summit scheduled for 17 November.

The annual Meeting of the BRICS Think Tank Council will take place on the eve of the Academic Forum, on 22 October.