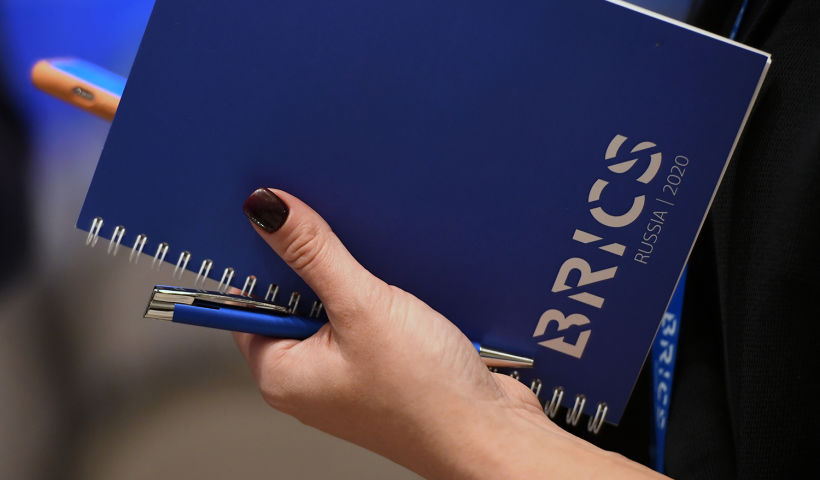 On 27 October, at 12pm Moscow time, a news conference on the launching of the BRICS Women Business Alliance will be held at the Izvestia Multimedia Information Centre’s press centre.

The following speakers will discuss the development of women entrepreneurship as an important part of global business, as well as the practical efforts of the BRICS Women Business Alliance to promote the role of women in the national economies of the five countries:

The idea of ​​creating a women business association was initially proposed by  business community at the First International Women Congress of the SCO and BRICS countries held in Novosibirsk in the summer of 2017. In September 2017, the Russian initiative was supported by its partners at a Meeting of the BRICS Business Council in Shanghai.