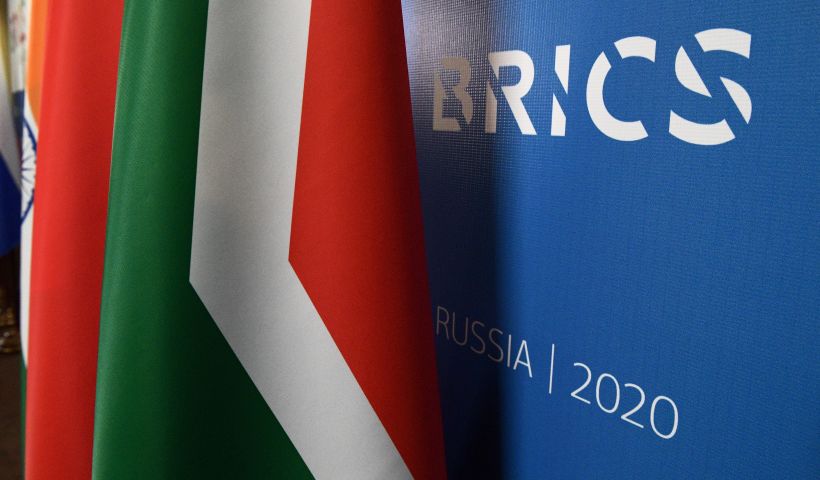 On 6 November at 11 am, RIA Novosti will host a news conference under the theme “BRICS Uniting People: New Projects of the Russian BRICS Chairmanship”. The participants plan to discuss what results are expected from the implementation of the new social and humanitarian cooperation agreements between the BRICS countries. What could be the next steps to strengthen this cooperation, including under the Indian Chairmanship in 2021? What proposals have the BRICS civil and academic communities made for enhancing social and humanitarian cooperation?

The news conference will be attended by Victoria Panova, Managing Director of the Russian National Committee on BRICS Research, Scientific Supervisor of BRICS Russia Expert Council; Timofei Bordachyov, Programme Director at the Valdai Discussion Club, Academic Supervisor at the Centre for Comprehensive European and International Studies at the National Research University Higher School of Economics (HSE); Ivan Danilin, Head of the Department of Science and Innovation, Head of the Innovation Policy Sector at IMEMO RAS; and Alexandra Morozkina, Head of the Structural Reforms Division at Economic Expert Group (EEG).

The BRICS countries account for almost a half of the world's population, hundreds of ethnic groups and cultural traditions. Since the inception of BRICS, humanitarian contacts between the citizens of the five countries have been one of the key pillars of cooperation. The architecture of social and humanitarian interaction in BRICS is a multi-faceted network of mechanisms and platforms, and the BRICS countries continue developing it from year to year.

During the Russian BRICSChairmanship in 2020, some major activities were launched to develop new ideas in order to strengthen social and humanitarian cooperation between the BRICS countries. New agreements were reached on education, science, labour, youth policy, tourism, culture and sports.