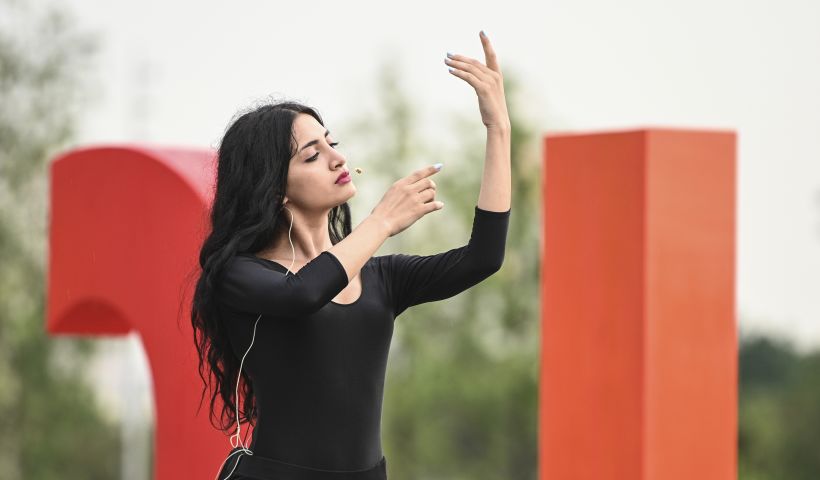 On 12-22 November, the IV BRICS International Festival of Theatre Schools under the Russian BRICS Chairmanship will take place. This is an innovative platform for promoting cultural exchanges on Dramatic Arts between theatre schools of the five BRICS countries.

Iosif Kobzon Institute of Theatre Art organised the festival with the support of the Presidential Grants Foundation, Ministry of Foreign Affairs of the Russian Federation and ROSATOM State Corporation.

Due to the pandemic, this festival will combine the latest IT solutions to make online productions with offline stage performances to present a single theatre performance that will be streamed live.

Representatives of international theatre schools of various ethnic and cultural backgrounds, students and masters will come together to learn how to do acting in any director’s approaches and readings. Students of the BRICS theatre schools will also prepare a joint performance in the “Let's Play Together!” format.

The festival’s educational programme aims at uniting the achievements of the world’s best theatre schools and will help students to learn and explore various methods during workshops and joint international productions with the participation of young performers from the BRICS countries.

To mark the “Year of Memory and Glory”, the creative part of the IV BRICS International Festival of Theatre Schools will be devoted to the burning issue of “Uniting people from various countries in the fight against war and violence.” The Festival will conclude with a production of Bertolt Brecht’s “Mother Courage and Her Children”, which shows the protracted war through the prism of the characters’ destinies, emotions and feelings.

“This year, honouring the 75th anniversary of Victory in the Great Patriotic War and taking into account the decision of Russian President Vladimir Putin to declare 2020 as the “Year of Memory and Glory”, the traditional international festival performance will be about ordinary people suffering the horrors of war. We hope that the spectators and guests of the Festival will like the new format we have, enabling us to reach an even larger audience,” Dmitry Tomilin, Festival Director, Rector of the Institute of Theatre Art, said.

“Despite all the challenges we have been facing this year, we have managed to keep our unique festival going, develop a brand new format and perfect our approaches to holding large-scale international events using IT solutions. All our events will be streamed online, on social media and will be covered by media, and the unusual combination of online and offline interactions will be an unforgettable experience that will teach Festival participants how to work with one another under these rather unusual circumstances,” Mr Tomilin pointed out.