BRICS youth to discuss the further development of humanitarian cooperation 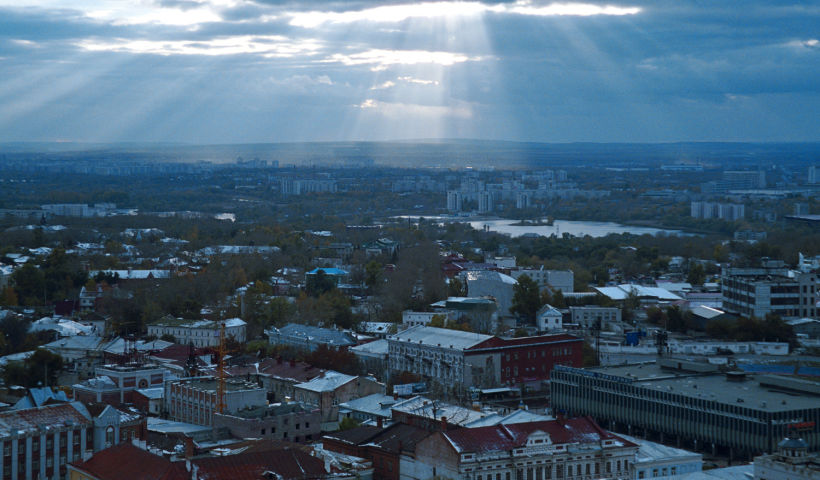 On 29 November – 2 December, 2020, Ulyanovsk will host the 6th BRICS Youth Summit and the Meeting of BRICS Ministers and Heads of Departments for Youth via videoconference.

The events are organized by the Federal Agency for Youth Affairs and the Ulyanovsk Region Government with the support of executive bodies and the largest Russian public organizations, including the Ministry of Energy of the Russian Federation, the Russian Foreign Ministry’s Council of Young Diplomats, the Association of Volunteer Centres, Urban Renovations, the BRICS Youth Energy Agency, the Russian-Chinese Committee of Friendship, Peace and Development, and the Leaders of International Cooperation organization, etc.

The main goal of the Summit under the theme “BRICS: Challenges of the time for young people” is to study the best practices of youth cooperation between BRICS countries and develop specific proposals to further promote humanitarian cooperation between them.

The summit will be attended by over 150 representatives of BRICS youth and expert communities. The participants will discuss the current state and prospects for the further development of BRICS youth cooperation in such areas as volunteering, creative industries, official and public diplomacy, youth energy cooperation, youth entrepreneurship and innovations. There will be a presention of the Russia – BRICS International Youth Cooperation Project Office as well as the BRICS cooperation development concept to support the youth volunteer movement.