'BRICS is an archipelago of stability amid global turmoil' 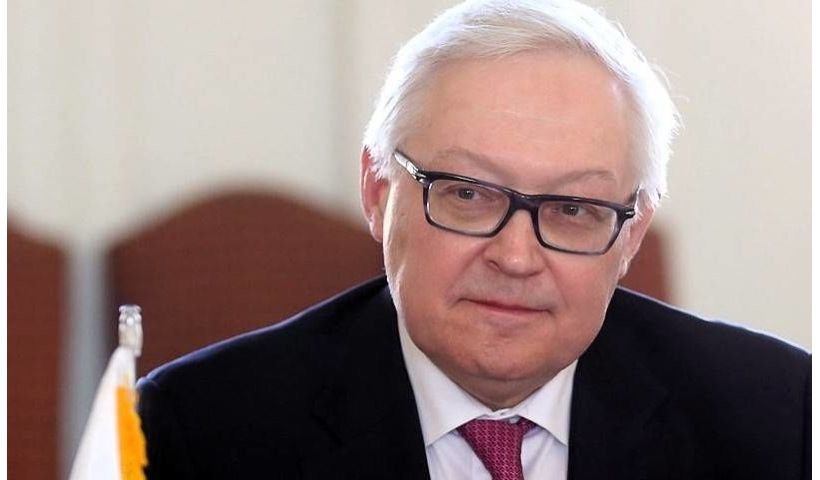 In 2020, BRICS Chairmanship will once again pass over to Russia. President Vladimir Putin outlined the priorities of Russia’s Chairmanship at the BRICS Summit held in Brazil on 13–14 November, but in addition to specific tasks, BRICS has more general objectives concerning the international order. What role can BRICS play in the current system of international relations and the global economy? What are the specific features of its agenda and activities? These and other issues were discussed at the expert session held on 20 December at the Valdai International Discussion Club, the club’s press service reports.

According to Russian Sherpa in BRICS, Deputy Foreign Minister Sergei Ryabkov, “BRICS is attractive because it is a young groupthat can be seen as an island – or an archipelago, to be more exact – of stability amid the turmoil of unpredictable and quickly changing circumstances, priorities and approaches.” In general, the BRICS tries to build a multipolar and more democratic international order. Sergei Ryabkov believes it is extremely important that in these conditions of instability the forum upholds respect for national sovereignty, protects the principles and norms of international law and declares any country’s unilateral coercive measures to be illegitimate.

According to Ryabkov, during its BRICS Chairmanship, Russia will reaffirm its strong commitment to the principles and values of the forum, providing a “harmonious and smooth” transition from Brazil. The main goal is to improve the quality of life of the people living in BRICS countries. The event schedule has already been drawn up. It includes two summits and about 20 ministerial meetings to be held in various cities. In general, there are three main pillars of BRICS activities, each with a detailed strategy:peace and security; economy and finance; and culture and people-to-people contacts.

The potential of BRICS is largely based on the fact that this format does not offer alternatives to the existing international norms, does not engage in competition and thus does not impose its agenda on other international actors. “We would not have been able to advance our practical cooperation if we had tried to adjust this cooperation to the fleeting political interests. Perhaps changes on the global stage will add certain colours to its activities, but then BRICS will have to decide whether it should send a signal to this effect or not,” Ryabkov noted. At the same time, the group is working to expand its influence and involve other countries in its activities, which is partly being done within the “BRICS Plus” and “Outreach” dialogue formats.