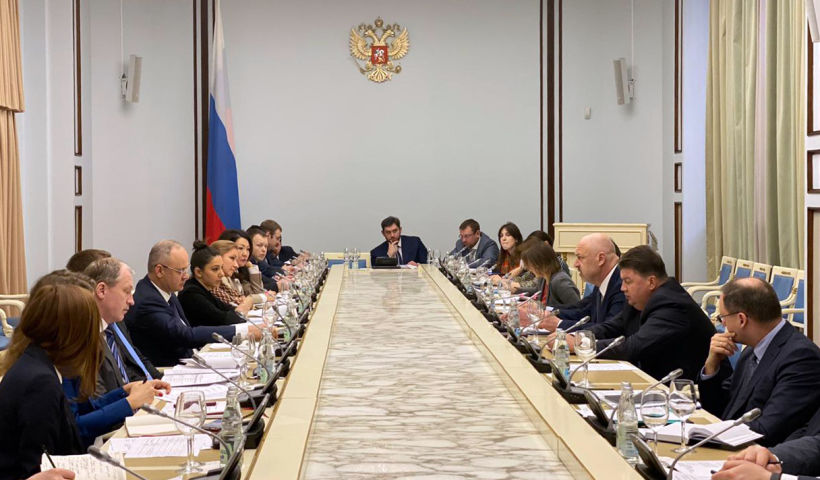 Adviser to the President of Russia Anton Kobyakov has chaired an interdepartmental meeting of members of the Chelyabinsk Region government and Federal Executive Agencies responsible for preparing and hosting the events of the Russia's SCO Presidency 2019-2020 and Russian BRICS Chairmanship 2020 in Chelyabinsk in 2020.

The participants discussed the infrastructure readiness and environment in Chelyabinsk, the development of public spaces, as well as the construction and the modernisation of hotels and urban recreation sites.

According to the Chelyabinsk officials, Kurchatov International Airport opened a new terminal on 26 November 2019 to help streamline logistics. The terminal has a total space of 16,500 square metres and can deal with around 2 million passengers annually.

The Russian Ministry of Sport will hold the BRICS Games in Chelyabinsk. For the first time, the Games will feature six sports: sambo, men’s boxing, wushu, women’s volleyball, 3x3 basketball and table tennis. The competition will bring together over 500 people up to the age of 23 from Brazil, Russia, India, China and South Africa.

In total, Chelyabinsk will host 22 events under the Russia's SCO Presidency 2019-2020 and Russian BRICS 2020 Chairmanship. The BRICS and SCO summits will be held on 21-23 July in St Petersburg.