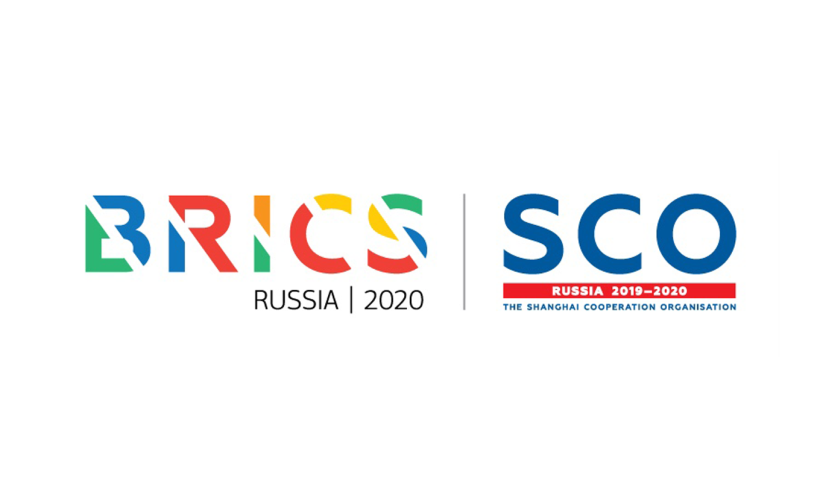 Due to the measures taken by the Coordination Council of the Russian Government to control the incidence of the coronavirus infection in the Russian Federation, as well as due to the restrictions on official trips abroad imposed by several SCO and BRICS countries, it was decided to postpone the SCO and BRICS events planned for the second part of March and April 2020. This decision was made at the interdepartmental meeting on holding events of the Russia’s Presidency of the Shanghai Cooperation Organisation (SCO) in 2019−2020 and the Russian BRICS Chairmanship in 2020.

“The Russian Federation is taking all the necessary measures to protect the health of its citizens and foreign visitors staying in the country,” said Anton Kobyakov, Adviser to the Russian President and Executive Secretary of the Organising Committee for Russia’s Presidency of the Shanghai Cooperation Organisation (SCO) in 2019−2020 and the Russian BRICS Chairmanship in 2020. “We maintain constant working contacts with the Government Coordination Council. I am confident that our joint efforts will ensure the successful implementation of all the tasks outlined in the framework of Russia’s Presidency of the SCO in 2019−2020 and the Russian BRICS Chairmanship in 2020. As for the postponed events, their new dates will be determined by the Organising Committee on the proposals of the relevant Russian Line agencies with due regard for the development of the sanitary and epidemiological situation in the world. At the same time, I would like to note that some events planned for March and April will be conducted in a new format of video conference.”