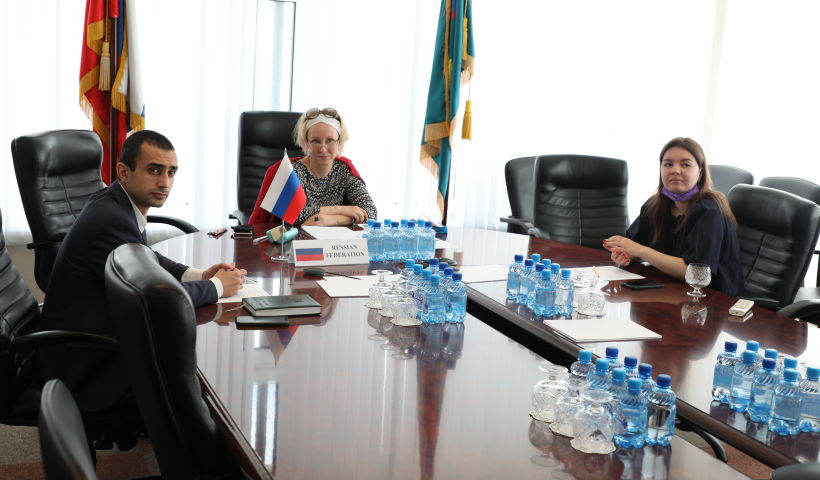 On 27 May, the Heads of international divisions of BRICS Competition Authorities held an extraordinary meeting via video conference.

During the meeting chaired by Russia, the participants discussed the impact of the novel coronavirus infection COVID-19 on the BRICS States and the measures taken by antimonopoly regulators to maintain a healthy competitive environment in the markets most affected by the pandemic. In this regard the representatives of the competition authorities confirmed their readiness to consolidate pentalateral efforts to combat negative economic consequences of the deterioration of the global sanitary and epidemiological situation and supported the initiative of the Federal Antimonopoly Service of the Russian Federation (the FAS Russia) on drafting a joint statement by Heads of BRICS Competition Authorities on cooperation under these exceptional circumstances.

The meeting participants also reviewed the agenda for the Meeting of Heads of BRICS Competition Authorities via videoconference in late June-early July this year. They paid particular attention to the issues of extending the Memorandum of Understanding on cooperation in the field of competition law and policy of the BRICS countries, adopting by the five countries the Model recommendations on the use of waivers (information confidentiality waiver) when coordinating global economic concentration transactions, approving a plan of activities of the International BRICS Competition Law and Policy Center, as well as developing a joint position of BRICS Competition Authorities on issues discussed at international venues, such as UNCTAD and the ОECD.