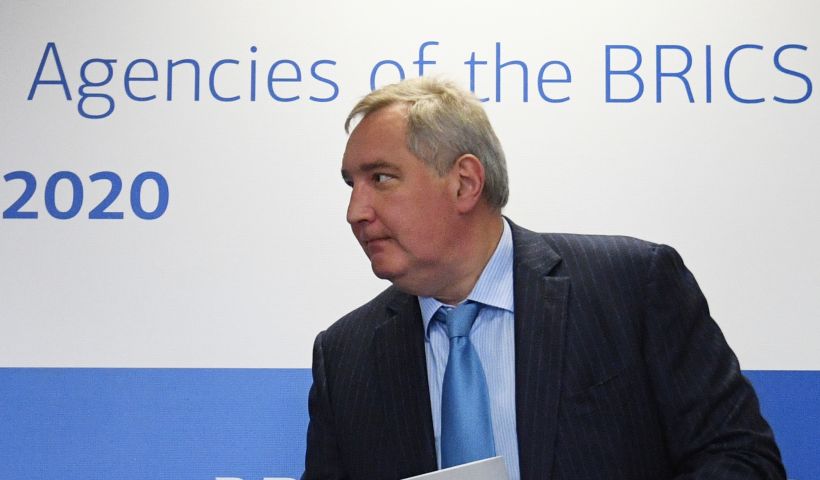 On 15 July, Mr Dmitry Rogozin, Director General of "Roscosmos" State Space Corporation, chaired a Meeting of the Heads of the Space Agencies of the BRICS countries via videoconference.

The Heads of the BRICS specialised agencies discussed topical issues of international cooperation in space exploration and global trends in the development of space activities, as well as presented reports on national achievements in the peaceful use and exploration of outer space.

In his opening remarks, Dmitry Rogozin noted that BRICS plays an important role in the global economy uniting the countries’ industrial and scientific potential in striving for sustainable development.

According to the Head of Roscosmos, in this context the five countries need to further enhance cooperation in the science and technical area of space exploration, including in practical work on such projects as the lunar programme, as well as to improve international legal regulation for space exploration in order to ensure responsible, safe and peaceful use of outer space for the benefit of all  humankind. 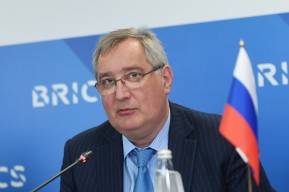