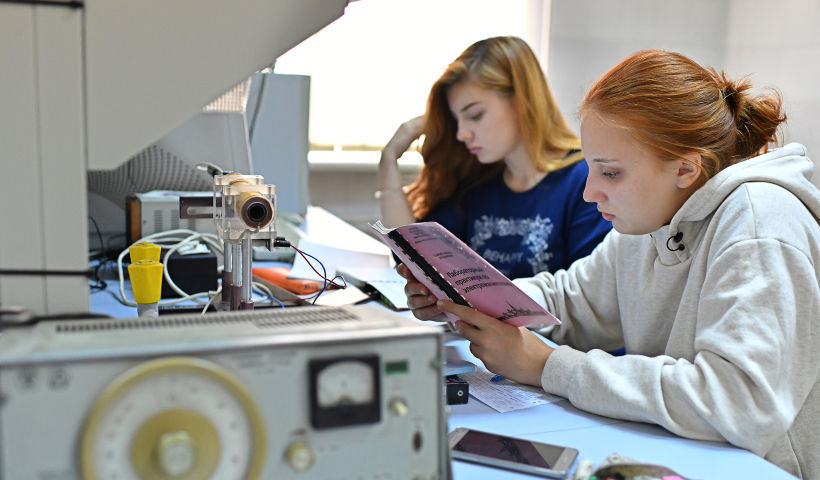 Ahead of the BRICS Youth Energy Summit, scheduled to take place this autumn, more than 150 young researchers from 30 leading BRICS countries’ universities have been working on promising energy cooperation projects for the five countries.

BRICS Youth Energy Outlook 2020 research and educational project includes analysis of analyzing about 20 traditional challenges to the development of the energy sector, as well as a special section on new risk factors, such as the impact of COVID-19 pandemic and turbulence in the global energy market. Young researchers received the support of Energy Ministers of the five BRICS countries in their efforts.

To develop youth energy cooperation national forecast development teams have launched #BRICSEnergyYouthChallenge, an online project for sharing information on preparations for their key event within the Russian BRICS Chairmanship.

Research teams from the University of Brasilia (Brazil) and Girijananda Chowdhury Institute of Management and Technology (India) have prepared video clips, and other participants will follow shortly.

Watch the video clip by young researchers from the University of Brasilia (Brazil) on the official Russian BRICS Chairmanship Facebook and Twitter accounts.

Watch the video clip by young researchers from the Girijananda Chowdhury Institute of Management and Technology (India) on the official Russian BRICS Chairmanship Facebook and Twitter accounts.