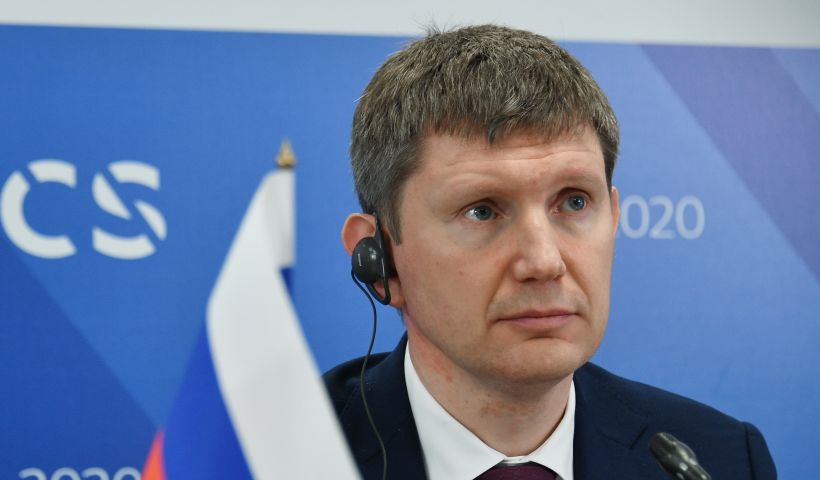 On 23 July, Mr Maxim Reshetnikov, Minister of Economic Development of the Russian Federation, chaired the 10th Meeting of BRICS Ministers of Economy and Foreign Trade.

The participants discussed the measures of the five coutries to overcome economic consequences of the COVID-19 pandemic, the updated Strategy for BRICS Economic Partnership 2025, support for the multilateral trading system and the WTO reform, as well as specific areas of economic cooperation between the BRICS states.

The Ministers expressed concern about the negative impact of the novel coronavirus on the global economy, developing countries and emerging market economies. Maxim Reshetnikov stressed that the BRICS states are pursuing a well-calibrated policy, which allows them to maintain their investment attractiveness even during the pandemic.

The meeting participants summarized the results of implementing the Strategy for BRICS Economic Partnership 2020 that was adopted during Russia’s previous BRICS Chairmanship in 2015. By 2020, the aggregate GDP of the BRICS countries accounted for 25 percent of the global GDP (USD 21 trillion) while their share in international trade accounted for almost 20 percent (USD 6.7 trillion). Mutual exports between the five countries grew by 45 percent between 2015 and 2019. “These figures confirm that the BRICS countries have strengthened their positions in the global economy,” the Minister stressed. The updated Strategy for BRICS Economic Partnership 2025 will be presented at the upcoming  BRICS Summit.

The meeting participants adopted a Joint Communiqué of the BRICS Economic and Foreign Trade Ministers, a Joint Statement on Multilateral Trading System and the WTO Reform, Guidelines for Promoting Effective Participation of Micro, Small and Medium Enterprises (MSMEs) in International Trade and BRICS Understanding on Investment Facilitation.

“A great number of expert events are taking place during the Russian BRICS Chairmanship that are aimed at developing workable solutions to be approved at the top level and subsequently  effectively implemented,” said Anton Kobyakov, Executive Secretary of the Organizing Committee for Preparing and Providing for Russia’s SCO Presidency in 2019‒2020 and the Russian BRICS Chairmanship in 2020. “This Meeting of BRICS Economic Ministers was one of the most important events in this regard, especially in the current global economic development paradigm. This meeting was a serious step towards overcoming the effects of the pandemic in the BRICS countries and an additional factor contributing to the integration of our national economies.” 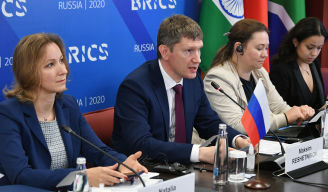 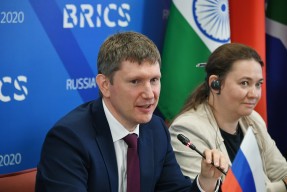