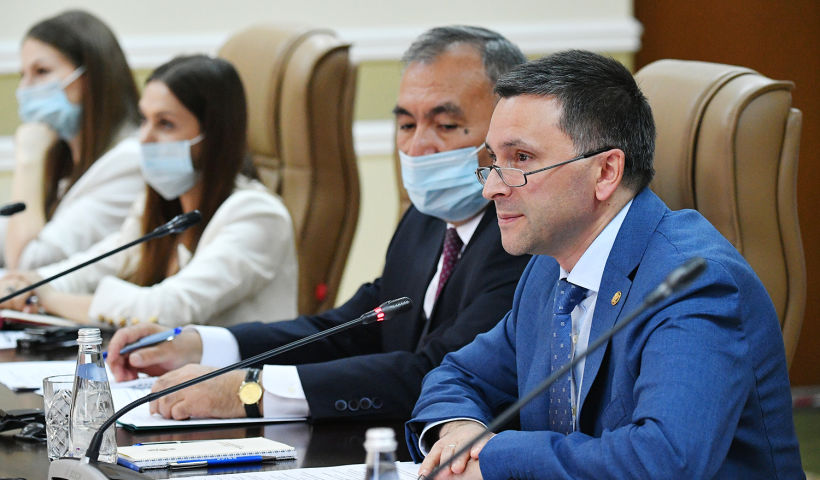 On 30 July, Mr Dmitry Kobylkin, Minister of Natural Resources and Environment of the Russian Federation, chaired the 6th BRICS Environment Ministers Meeting and the Meeting of the BRICS Working Group on Environment via videoconference.

The meetings’ participants summarized the results of the five-year cooperation of the BRICS countries in the areas of environment and environmental protection, as well as discussed topical issues of cooperation between the relevant BRICS Line Agencies amidst the negative impact of the COVID-19 pandemic.

In his opening remarks, Mr Dmitry Kobylkin emphasized the need to outline practical steps for developing public-private partnership in environmental protection within the BEST Platform.

The Russian Minister highlighted the need to join efforts in eliminating plastic waste in water under the Russian initiative “Clean Rivers of BRICS”, which provides for cleaning up riverbanks with the involvement of the public and volunteers. “This format will be convenient by allowing us to hold these events simultaneously in our countries and achieve a common result,” he said.

He also emphasized that environmental issues feature prominently in the Executive Order on Russia’s National Development Goals 2030 signed by the President. “Russian environmental goals are given priority at the highest level of responsibility. To reach them, we need to use the experience and best practices as well as to develop cooperation with our BRICS partners,” Mr Dmitry Kobylkin concluded.

A joint statement by the BRICS Environment Ministers was adopted following the meeting. 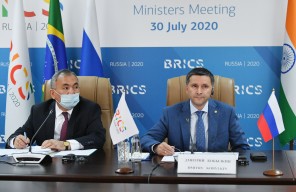