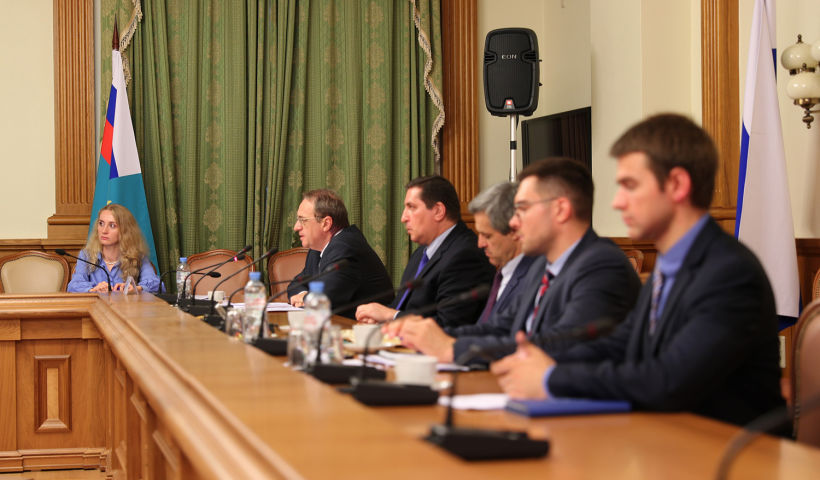 On 26 August, under the Russian BRICS Chairmanship Mr Mikhail Bogdanov, Special Presidential Representative for the Middle East and Africa, Deputy Foreign Minister of the Russian Federation, chaired consultations of BRICS Deputy Ministers of Foreign Affairs/Special Envoys on the Middle East and North Africa via videoconference.

The participants discussed in detail the situations in Syria, Libya, Yemen, Iraq, Lebanon, the Gulf countries as well as the Middle East peace process.

They stated that BRICS has a substantial potential for promoting collective efforts in the search for political solutions to the problems of the Middle East, and expressed a shared commitment to continuing their cooperation and deepening political dialogue among the five countries.

The meeting participants agreed that regular comparisons of positions and cooperation in BRICS on a broad range of issues of the Middle East, as well as other urgent international problems meet the demands of the time and that such a practice should be continued at different venues, including the UN.