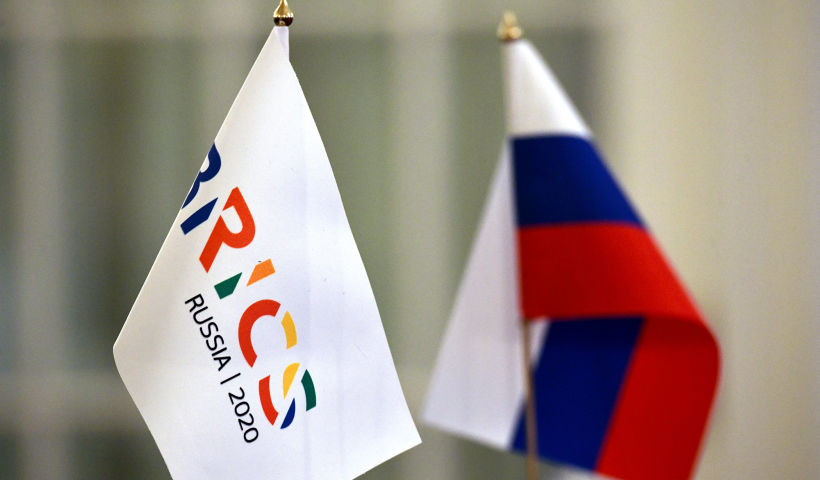 On 27 August, the International Cultural Exchange Working Group of the Civil BRICS Forum to take place on 23-25 September held a meeting via videoconference.

The Meeting was moderated by Ms Lyudmila Sekacheva, President of “BRICS: The World of Traditions” regional public organisation, , and saw the presence of Ms Jane Mufamadi, Freedom Park CEO (South Africa); Mr Leonardo Valente, Director of the Institute of International Relations and Defence of the Rio de Janeiro Federal University and member of the BRICS Network University; Ms Purnima Anand, President of the BRICS International Forum and Honorary President of the International Federation of Indo-Russian Youth Clubs in New Delhi, and other foreign public figures.

The experts discussed the ways to expand cultural exchanges between the five countries through literature, art and tourism, relevant issues on the youth agenda, as well as protection of the cultural heritage of BRICS countries.

Opening the discussion, Ms Yelena Marinina, Director of the social platform of the Roscongress Foundation-the Innosocium Foundation, presented a new initiative, the first Russian Creative Week, to be held in Gorky Park, Moscow, on 11-13 September 2020.

“We would like to create a venue for continuous dialogue between leaders of creative industries and youth creative projects, on the one hand, and development institutions, businesses, as well as public and non-profit sector, on the other. The creative industries do more than strengthen relations between countries. They are some of the fastest growing in the world economy. The BRICS countries have always been distinguished by priority growth rates. Our task for today is to offer maximally favourable conditions for the creative communities to actualise their economic potential.  The Russian Creative Week and our Working Group’s activities are important steps in this direction,” Yelena Marinina said.

The meeting participants drafted Working Group proposals for the Final Recommendations of the Civil BRICS Forum for the leaders of the five countries.

For more details on the Civil BRICS Forum, see: http://civilbrics.ru/.