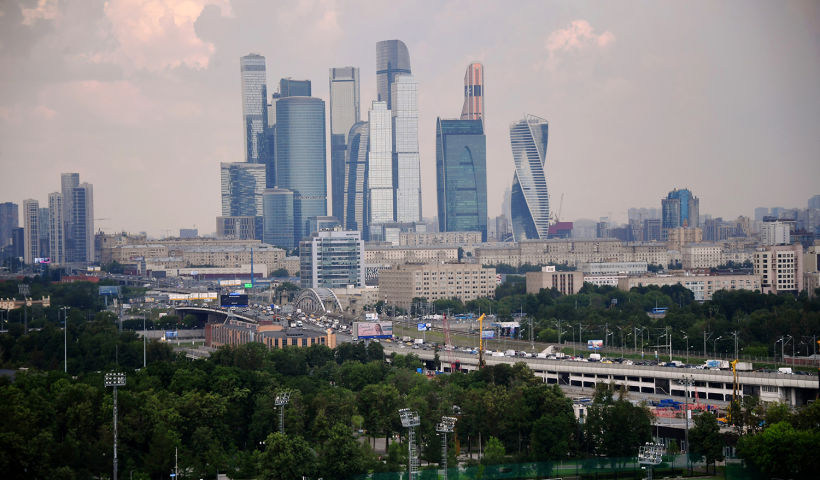 Honouring the 75th anniversary of the establishment of the United Nations and the 5th anniversary of the adoption of the UNFCCC Paris Agreement, BRICS Youth Energy Agency has launched a campaign “From BRICS with SDG♡”, in partnership with the SDG7 (“Ensure access to affordable, reliable, sustainable and modern energy for all”)  Constituency of the UN Major Group for Children and Youth. The campaign’s information partners are the Vernadsky Nongovernmental Ecological Foundation and the UN Information Centre in Moscow.

The concept of smart cities is no longer just a theory  and is actively being implemented in the largest metropolitan areas of our planet. In this regard, BRICS countries are a unique area where smart cities are at the very forefront of innovative technology. Energy efficiency is one of the key priorities that brings smart cities closer, in particular the BRICS megacities, which have similar problems but require tailoredsolutions to them.

The online project “From BRICS with SDG” invites young people to take part in an academic programme, comprises of a series of webinars to be attended by leading experts and youngpractitioners. Professor Johannes Urpelainen, Director of the Sustainable Energy Policy Initiative, Johns Hopkins University (USA) and Ilsur Metshin, Mayor of Kazan, President of the Advisory Committee of Local Authorities to the UN (Russia), were the key speakers at the webinars on “Environmentally-Friendly and Efficient Transport and Buildings” and . “Sustainable and Inclusive Municipal Governments and Business”. Other speakers were Natalie Chung, co-founder of V’Air Hong Kong (China), Pranav Sinha, energy economist and expert on life-cycle economic analysis of wind energy power generation (India), Bruce Roberto Scheidl Campos, International Advisor at the Sao Paolo City Hall’s Secretariat of International Relations (Brazil), and Yevgenia Parinova, Division Head at the Moscow Agency of Innovations.

Young people from BRICS and other countries will be able to take part in an online survey and to prepare recommendations to improve their urban managementand enhance their sustainability.

The outcome document of the campaign will comprise proposals for the mayors of BRICS cities, describing best practices in achieving the UN Sustainable Development Goals, in particular energy efficiency.

Find out more at https://yeabrics.org/en/sdg-platform/frombricswithsdg/.

Register for the campaign here.