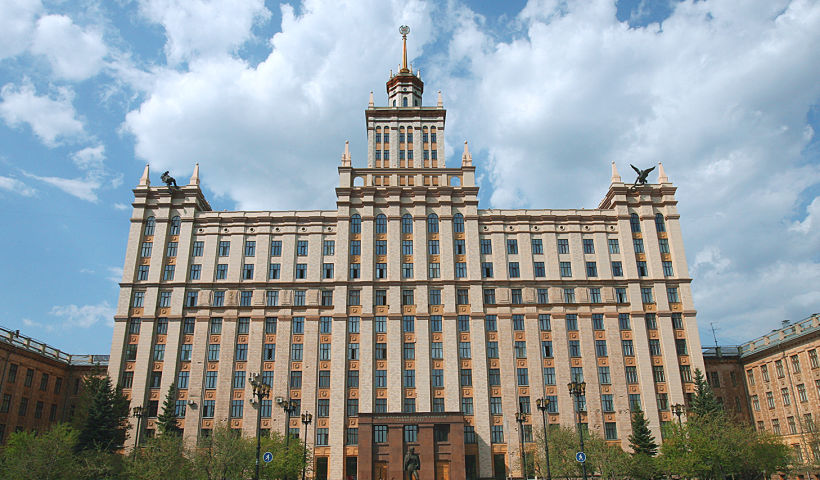 The Forum, held from 21 to 25 September via videoconference, was attended by 105 participants from Brazil, Russia, India, China and South Africa who presented their science projects on a specially created interactive platform. Young scientists discussed the development of joint innovation and scientific activities, as well as opportunities for collaboration between universities of the five countries.

Also on the last day, the organizers announced the results of Science Stand Up Battle, a contest among young scientists from the BRICS countries – this format was introduced for the first time at the YSF. The participants were asked to present their researches in a format that would be clear and fascinating for a wide audience. One of the participants spoke about a breakdown of temperature sensors and how such breakdowns are similar to human diseases.

The jury members and voting participants also noted the performance of Arthur Henrique Azevedo Gonçalves from Brazil, who won the Audience Choice Award.

All the BRICS Young Scientist Forum participants noted how fulfilling the programme was and praised the high level organization of the event, which brought together five countries from different parts of the world on a single online platform. Representatives from India, which will host the Forum in 2021, emphasized that they would be delighted to benefit from Russia's successful experience.