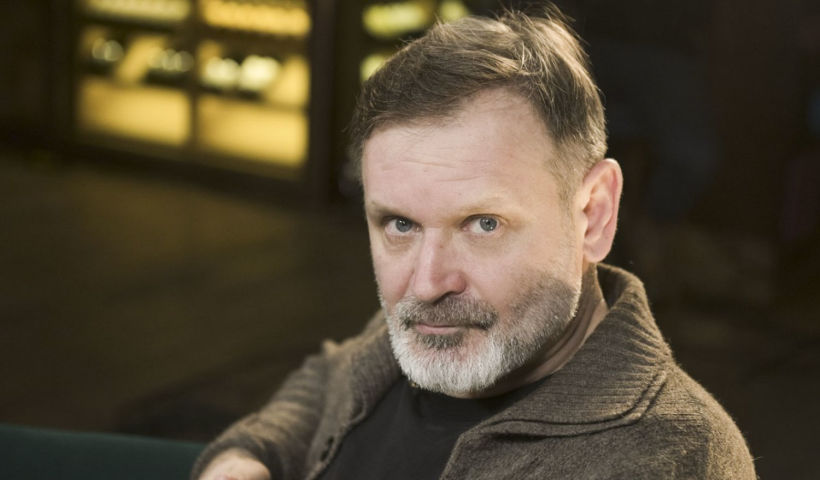 I have a good feeling about the festival. This is the second time that I have the honour to take part in this festival. The first time was in China, so I now know that the Festival invariably offers an interesting and solid programme. We have already watched two films, and I am quite certain that more pleasant surprises are yet to come. This Festival’s programme will not be an exception, since it was built by professionals. I take great interest in seeing these films.

I am delighted that the BRICS Film Festival is taking place as part of the Moscow International Film Festival (MIFF). It is an honour and a responsibility to be on the same programme with a major and renowned Class A festival. The theatres were packed during the first screenings, despite the restrictions. This means that filmgoers enjoy what they see and have missed cinema theatres and the feeling of togetherness when watching a film. I am glad that Festival organisers postponed it rather than cancelling the event altogether, and it is now taking place. I think that we are on the brink of a new relationship between the audience and the screen. A computer screen or a home screening will never replace the feeling of being in a cinema and the magic flickering of the screen. This is why we love cinema.

We have only seen two films so far, so it is too early for me to elaborate on the signature styles of all the film directors from these countries. We live in different corners of the planet. In most cases, BRICS countries do not have a shared border. The first film we watched was from South Africa. It tells the story of a person to whom we all can relate: his passions, doubts, loneliness, the need for love and the desire to save one’s soul. These are universal problems that people understand be it in Africa, China, India or Brazil. For me, The BRICS Film Festival emphasises how similar human emotions are, not the differences between us, and the way we respond to various challenges.

The emergence of new screening forms is inevitable, and we must accept this. I like going to cinemas that have huge screens. Not to sound old-school, but I do not get the same feelings at home as opposed to a real cinema. Still, I understand that the world is changing, and these platforms will keep growing. I can understand this with my mind, but my heart is still with the good old cinema. May all flowers bloom, while I will hope that there will still be those who love the theatre.

First of all, let me note that I am really fond of the very idea of the Festival as it brings together BRICS countries through culture, not only economics. Despite all the differences between us, we share emotions that we can all relate to. I recall the time when I lived in a village near Zhitomir, and how my mother loved watching Indian films at the local cinema. Everyone loved them. The Brazilian film industry, and soap operas in particular, inspired us to produce our own TV series. These were always of very good quality. The films we saw at the previous BRICS festivals were interesting and covered pressing social issues. I understand Brazilian films just as well as Indian ones.

I always look forward to watching Chinese films, always surprised by the diversity of genres and their exotic nature. I always take great interest in watching them. South Africa gives us a glimpse into a world that we have not seen before, so that we can learn more about this country. After each screening jury members from BRICS countries discuss what they saw, and explain many things to us. This gives us a real insight into things. We need festivals of this kind. They show how fragile people are, how small our planet is, and that we must respect each other’s culture.

However, there are also challenges. I am aware of the hard choice our jury will have to make. There are many films on the programme but only so many prizes. All films are worthy, so I really would love everyone to be recognised.