Russian BRICS Sherpa Sergei Ryabkov: "BRICS can and must become a leader in shaping the global post-COVID architecture" 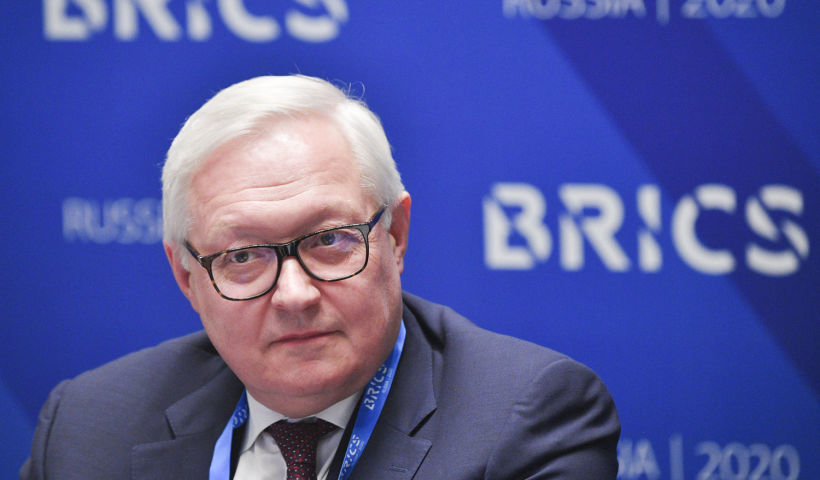 Addressing the young ‘BRICSologists,’ Sergei Ryabkov spoke about Russia’s approaches to the development of the multidimensional BRICS Strategic Partnership  in all three pillars of cooperation – politicu and security,  economy and finance,  humanitarian and cultural contacts – as well as the expected results of the Russian BRICS Chairmanship in 2020.

“This year, when we mark the 75th anniversary of the Victory in World War II and the creation of the UN, the voice of solidarity of the BRICS countries supporting the emerging democratic multipolar world order is needed more than ever – a world order based on mutual respect for the legitimate interests of all states, non-interference in their internal affairs, and unconditional adherence to the norms and principles of international law. In the current situation, BRICS can and must play an important role, become a leader in shaping the global post-COVID architecture, as well as in in the elaboration of a unifying agenda for the international community’s development,” Sergei Ryabkov noted.

He highlighted the significant contribution of youth, academic community and civil society to strengthen  humanitarian and research contacts between the BRICS countries.