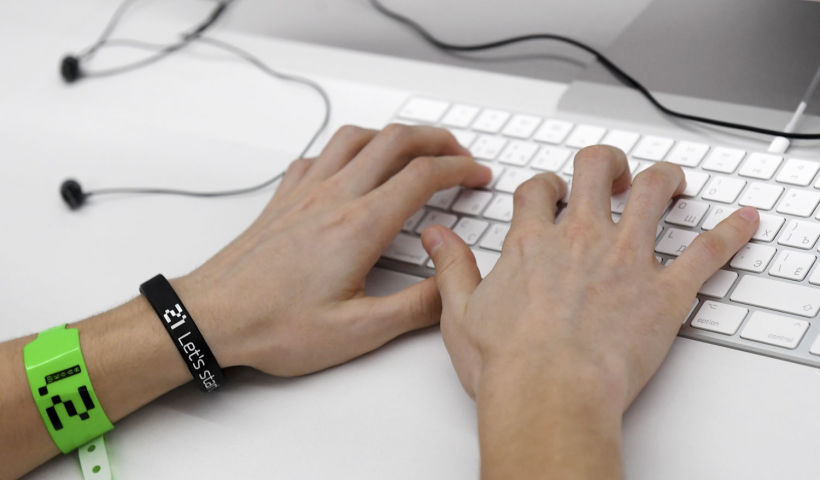 The event that brought together heads of IT laboratories and leading ICT experts from the BRICS countries included eight thematic sessions, during which topical issues of the development of the IT industry and advanced developments of countries in the field of digital technologies were discussed.

Andrei Sanosyan, Deputy Governor of the Nizhny Novgorod Region, noted the high potential for the region’s development in the context of digital technologies: “Nizhny Novgorod Region is one of the leaders in the development of IT industry in Russia with a record number of IT specialists per capita. More than 1,000 IT companies operate in our region and more than 32,000 highly qualified specialists work in our region.”

He stressed that, along with the Nizhny Novgorod Region, such cities of the BRICS countries as Beijing, Shenzhen, Bangalore, Sao Paulo and Johannesburg are actively developing in this field. “We have a huge scientific and technical potential in our hands, which is extremely important to develop. Therefore, we need to strengthen our cooperation with each other,” said Andrei Sanosyan.

Olga Guseva, Head of the Foreign Relations Department, spoke about the current state of the region’s partnership with the BRICS countries, stressing that this area is one of the priorities in the international activities of the Nizhny Novgorod Region.

“The BRICS countries are among the key trade partners of our region: the total turnover with these countries at the end of 2019 exceeded $1.2 billion. We plan to increase the intensity of bilateral cooperation with the BRICS countries in the field of industry and trade, education, as well as in the development of information technologies,” Olga Guseva said.