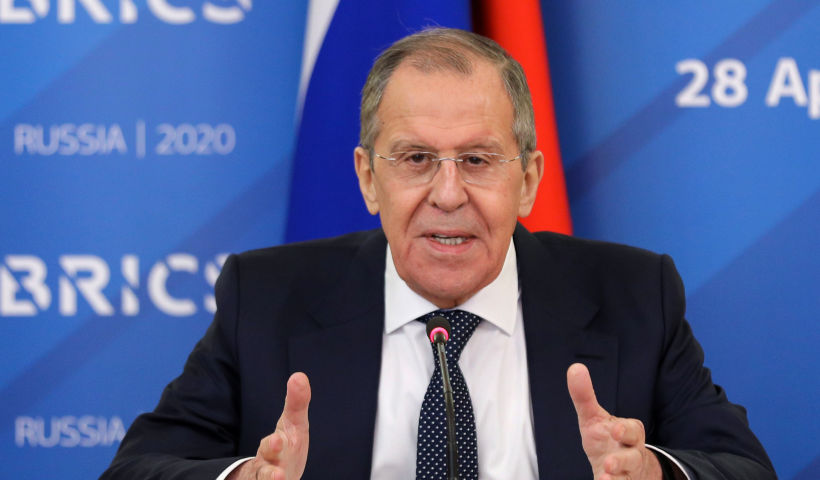 I am delighted to welcome the participants of the 12th BRICS Academic Forum.

This mechanism of regular consultations of our countries’ academics was launched in December 2008, when the first meeting of the BRICS countries’ experts was held in Moscow at Russia’s initiative. The establishment of the BRICS Think Tanks Council in accordance with the Delhi Declaration in 2012 has formalised interaction among national coordinators on this track.

It is highly satisfying that over the past years the Academic Forum has become a respected platform for the exchange of opinions among the leading academic centres of the five BRICS countries. You have done a great deal: you have strengthened ties between your experts, business, academic and student communities, proposed solutions to numerous social, environmental, information and educational problems, and held a number of meaningful events.

This year the forum will focus on the current aspects linked with the future functioning of multilateral development institutions. Such discussions are more important now than ever before. The COVID-19 pandemic has highlighted the cross-border nature of the majority of challenges in the current globalised world and has shown that they can only be dealt with jointly on the basis of universally recognised international law and the central guiding role of the UN.

Regrettably, not all countries share this commonplace truth. We can see that a number of US-led Western countries are unwilling to develop mutually respectful dialogue with the other members of international community. Quite to the contrary, they are doing their utmost to restrain the development of new global centres and to punish those who pursue independent foreign policies. As an alternative to international law, they are advocating a West-centric concept of a “rules-based world order.” These rules, as we are well aware, are being coordinated behind the scenes by a small group of countries and then forced on the rest of the world.

We are alarmed by increasingly protectionist policies and growing trade differences, which sometimes take the form of full-scale trade wars. The wide use of illegal unilateral sanctions, which have long become an instrument of unfair competition, offers little room for optimism as well. Taken together, this is increasing the confrontation potential and is eroding mutual trust still further.

These destructive trends must be countered with a broad interstate dialogue and a constructive and universally acceptable global and regional agenda.  Cooperation within the framework of BRICS, including at the level of the expert community, is a positive example showing that fruitful joint work by the international community is well within our reach.

In this year of the 75th anniversary of the UN, it is especially important for the five BRICS countries to speak up as one in support of the UN-centric architecture and for the development of a fairer and more democratic multipolar world order based on the principles of the UN Charter and the cultural and civilisational diversity of the world.

Russia assumed the rotating BRICS chairmanship on January 1, 2020. In his address at the Brasilia summit in November 2019, President Vladimir Putin outlined the key priority of Russia’s Chairmanship, as well as of the strategic BRICS partnership: to help improve the living standards and the quality of life of our nations.

The academic community, including your representative forum, should contribute to achieving this and other ambitious goals. We expect your discussions to produce new assessments and proposals, which will be taken into account during the preparation of the BRICS summit scheduled for November.

In conclusion, I would like to thank you once again for your active contribution to the BRICS movement and to wish you every success and all the best.