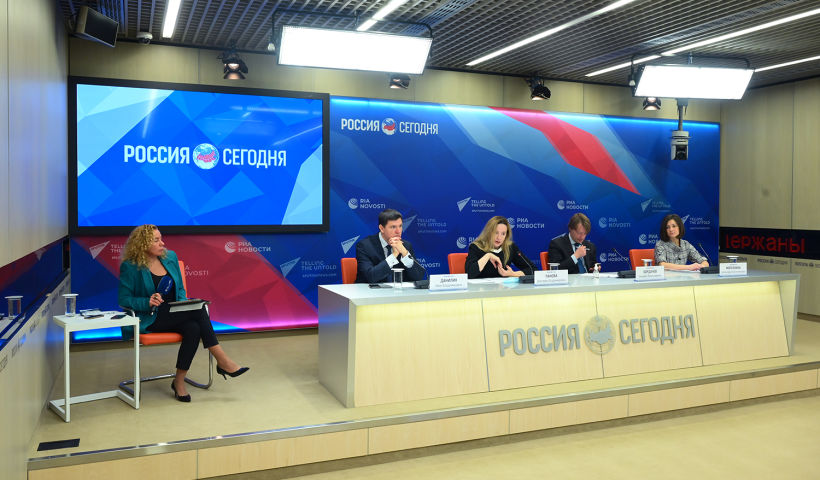 On 6 November, Rossiya Segodnya International News Agency hosted an online news conference on the new projects of the Russian BRICS Chairmanship in 2020 in the social and humanitarian sphere.

The meeting saw the presence of Victoria Panova, Managing Director of the Russian National Committee on BRICS Research, Scientific Supervisor of BRICS Russia Expert Council; Timofei Bordachyov, Programme Director at the Valdai Discussion Club, Academic Supervisor at the Centre for Comprehensive European and International Studies at the National Research University Higher School of Economics (HSE); Ivan Danilin, Head of the Department of Science and Innovation, Head of the Innovation Policy Sector at IMEMO RAS; and Alexandra Morozkina, Head of the Structural Reforms Division at Economic Expert Group (EEG).

The Russian BRICS Chairmanship in 2020 has initiated large-scale work to generate new ideas to strengthen social and humanitarian cooperation between the five countries. New agreements were reached in the fields of education, science, youth policy, tourism, culture and sport. The BRICS Network University Roadmap, BRICS Sports Games, BRICS Film Festival and other initiatives are expected to give a new impetus to cooperation. The pandemic did not prevent the countries from agreeing on holding annual events and increasing the number of joint projects.

The experts discussed their expectations from implementing new agreements in the fields of social and humanitarian cooperation of the BRICS countries, steps to further strengthen it, including under the Indian BRICS Chairmanship in 2021, as well as relevant proposals from civil and academic communities of the BRICS countries.

Victoria Panova stressed that ideas expressed by the five countries’ civil societies received broad support both from the BRICS partners and representatives of other European and Asian countries.

The experts are confident that it will be possible to maintain and even increase cooperation within the Group in 2020, given the measures taken to combat the consequences of the pandemic, as well as the achievements of each BRICS country. 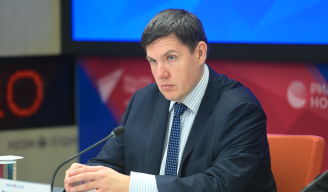