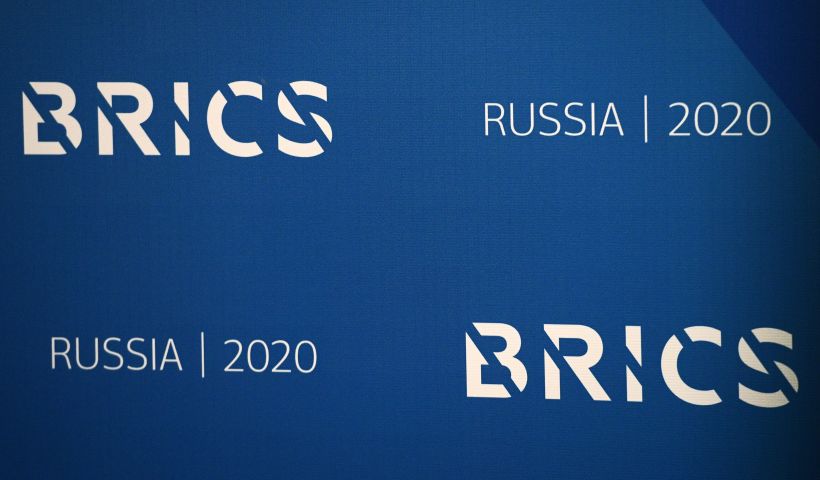 On 5-6 November, St Petersburg hosted the II International Municipal BRICS Forum (IMBRICS Forum) under the Russian BRICS Chairmanship. The event was held both in-person and via videoconferencing.

The Forum comprised 18 specialized sessions featuring over 200 speakers from the BRICS countries, including deputy heads of a number of Russian regions. The Forum was co-organised by various Russian ministries and departments.

Sergei Lavrov, Minister of Foreign Affairs of the Russian Federation, and Alexander Beglov, Governor of St Petersburg sent greetings to the participants of the IMBRICS Forum. Mikhail Bryukhanov, Deputy Head of Rossotrudnichestvo, the Consuls General of India and China in St Petersburg, Vice-Mayor of Sao Paulo, Brazil, and Counsellor of the South African Embassy in Moscow joined the meetings via videoconference.

The participants had a detailed discussion on a variety of topics such as modernization of urban passenger transport, urban planning and creating a comfortable urban environment, domestic tourism development, digitalization, as well as youth policy in the five countries. They also covered various aspects of human resources policy at the municipal level, the development of sports infrastructure and the promotion of a healthy lifestyle, civic engagement and public administration, and the role of public associations in the development of international municipal cooperation.

Mikhail Cherepanov, Chairman of the IMBRICS Forum Organizing Committee, commented: “Dialogue at the municipality level is becoming an integral part of diversified cooperation among the BRICS countries. It is difficult to overestimate its contribution to the expansion of the economic, tourist, cultural, and personal ties between the five countries.”

The Forum participants approved a Memorandum on cooperation between the cities of Chelyabinsk, Russia, and Guarulhos, Brazil.