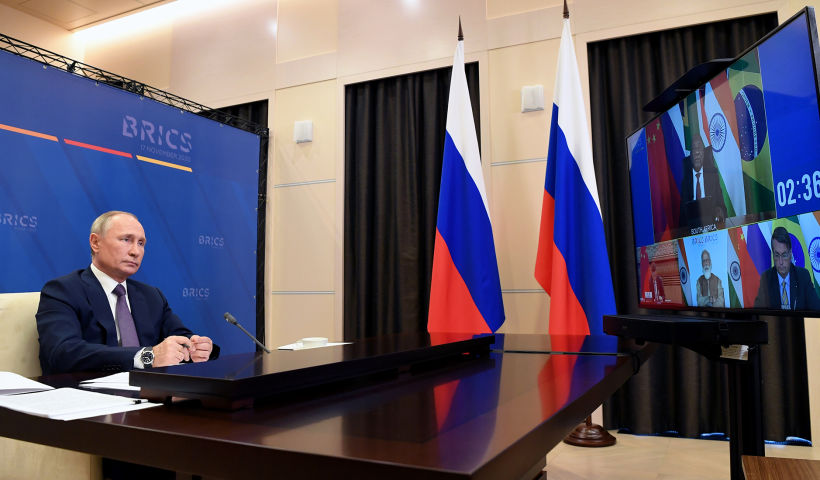 On 17 November, Vladimir Putin, President of the Russian Federation, chaired the XII BRICS Summit under the theme “BRICS Partnership for Global Stability, Shared Security and Innovative Growth” via videoconference.

The Summit saw the presence of President of Brazil Jair Bolsonaro, Prime Minister of India Narendra Modi, President of the People’s Republic of China Xi Jinping and President of South Africa Cyril Ramaphosa.

The Heads of State and Government of the BRICS countries exchanged opinions on the current state of and prospects for their countries’ cooperation and reviewed the outcomes of the Russian BRICS Chairmanship in 2020. The Leaders reviewed also topical international issues and shared their views on the eve of the forthcoming G20 Summit scheduled for 21-22 November.

Following the Summit, the Leaders adopted the Moscow Declaration that reflected the consolidated approaches of the BRICS nations to the future development of their interstate group, the Strategy for BRICS Economic Partnership through to 2025 and the BRICS Counter-Terrorism Strategy.

The documents are published on the website of the Russian BRICS Chairmanship: https://brics-russia2020.ru/ 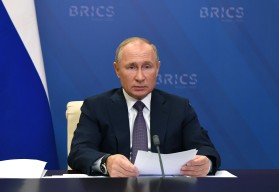 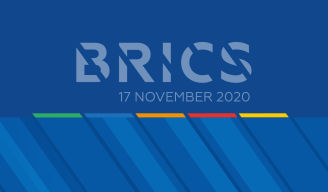