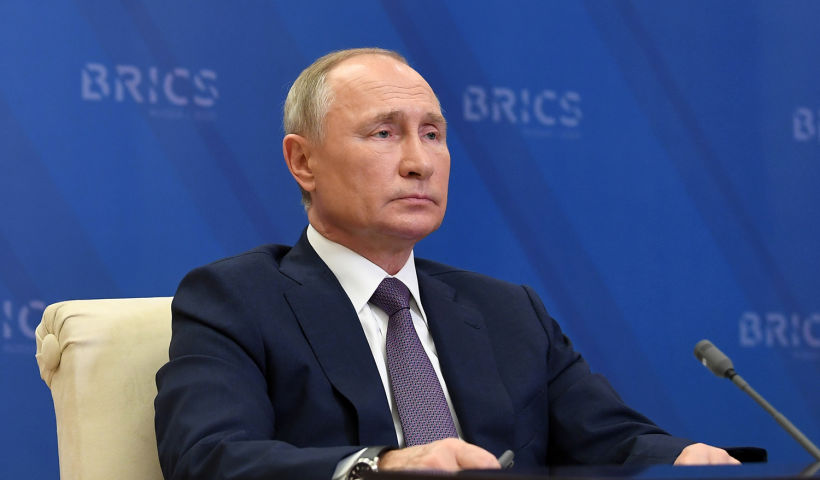 BRICS has been developing its own Energy Research Platform, with reports up to 2040 already drafted, Russian President Vladimir Putin said during the Meeting of Heads of State and Government of the BRICS countries on 17 November.

“Intensive contacts have been underway between our academic and scientific centres. Their coverage is truly impressive – from ocean and polar research to astronomy and artificial intelligence. Experts from the five countries carry out joint energy research: reports have been prepared on the projected development of the fuel and energy sectors in the BRICS countries until 2040,” Vladimir Putin stated.

President of the People’s Republic of China Xi Jinping in his remarks also supported the BRICS Energy Research Cooperation Platform initiated by Russia. He noted that joint work within the Energy Platform can contribute to ensuring energy stability and security.

“The Energy Platform’s research will help identify areas for BRICS energy cooperation and reveal the countries’ common approaches to the global energy agenda. According to the research, BRICS’ role in global energy will continue to grow and by 2040 BRICS will account for 41 percent of the world’s energy consumption and production,” Anton Inyutsin, Deputy Minister of Energy of the Russian Federation commented.