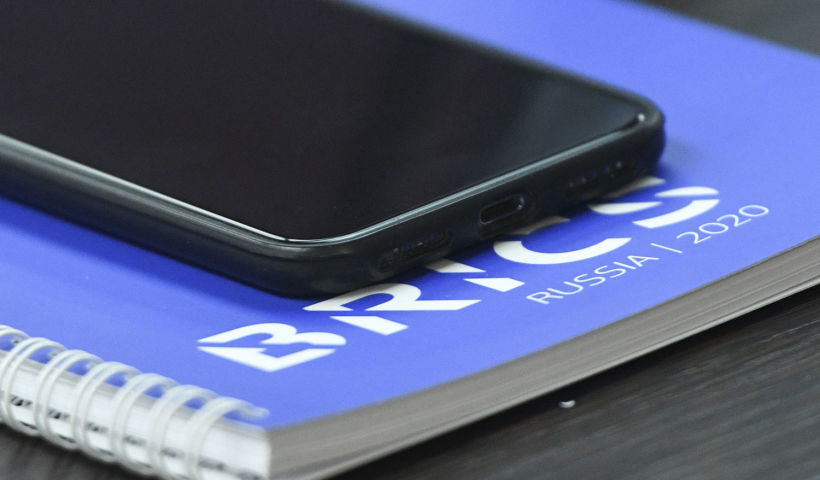 On 16 November, Moscow hosted the closing ceremony of the international BRICS Future Skills Challenge Competition supported by WorldSkills Russia and the Moscow Regional Coordination Centre. It was held in a hybrid format with the competitors participating from the distributed venues and via videoconference.

“Now each of the five countries has its own heroes — winners in each skills competition. Holding this Championship we wanted to create a competitive environment on the one hand, and develop the skills of cooperation, co-creativity and intercultural communication, on the other. We are happy to hand the flag to our Indian colleagues and are looking forward to an invitation to take part in the BRICS Future Skills Challenge next year!” said Alina Doskanova, Deputy Director-General, International Relations, WorldSkills Russia.

The competitions were held on November 9-16 at the distributed venues in the five BRICS countries. Most of the venues were located at Moscow schools and universities. Moscow also hosted the Competition Management Centres where international and Russian experts evaluated the performance of the competitors.

“The remote format has proven efficient, and now our goal is to integrate it into the educational system. We must develop further international communication for exchanging experience and knowledge. Moscow is always open to cooperation and ready to host such events,” Sergei Kukolev, Head of the Department on Developing WorldSkills Russia at the Moscow Centre for Education Quality, emphasized.

The ceremony concluded with the passing the the BRICS Future Skills Challenge flag from Russia to India, which will assume the BRICS Chairship in 2021 and will host the International Competition.