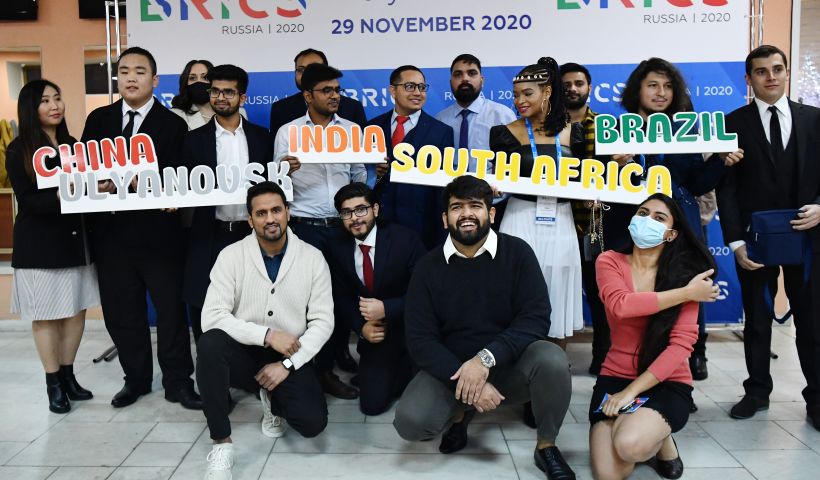 On 29 November, Ulyanovsk became the venue of the opening ceremony of the VI BRICS Youth Summit under the theme “BRICS: Challenges of the Time for Young People.”, scheduled for 29 November - 2 December 2020.

Sergei Morozov, Governor of the Ulyanovsk Region, delivered a message of greetings to the participants and experts: “I am proud that the Ulyanovsk Region has been given the honour to host this annual Summit. This choice was not a coincidence. Our region has been proactively and fruitfully cooperating with over 30 countries around the world.” He went on to wish the participants and experts every success in further strengthening cooperation among the BRICS countries.

“We hope that the projects that will be presented at the Summit will help solve the problems young people in our countries face,” Emilli Coelho Silva said.

India’s Minister of Youth Affairs and Sports Kiren Rijiju noted the meaningful contribution of young people to resolving humanitarian issues: “I would like to thank millions of young people who left their comfort zones and have been fighting the global coronavirus pandemic with so much dedication. In these challenging times I call on the young people to take the leading role in decision-making processes and proactively contribute toit, as well as to shape their ideas and needs for better programs and policies across the world.”

In his message to the Summit participants, Wu Gan, Acting Vice President of the All-China Youth Federation, said: “Facing new challenges, all countries must act in the spirit of partnership in order to counter these challenges and work together to foster progress. We seek to expand exchanges among BRICS youth institutions and organisations and create more cooperation platforms, as well as support youth volunteering and care and assist vulnerable social groups in order to establish the youth as the key driving force of social change.”

Chief Executive Officer of the National Youth Development Agency of the Republic of South Africa Waseem Carrim made a special emphasis on the importance of volunteering: “We consider it necessary to continue the support for international youth exchanges, especially within the framework of youth volunteering.”

More than 100 young people from Russia, Brazil, India, China and South Africa are taking part in the Ulyanovsk event. They will discuss the current state and prospects for the further development of BRICS youth cooperation in such areas as volunteering, creative industries, official and public diplomacy, youth energy cooperation, youth entrepreneurship and innovations.

The Summit will also include a Meeting of BRICS Ministers and Heads of Line Agencies Responsible for Youth Policy, to be held via videoconference.

The approval of a Concept for the Development of Cooperation among BRICS Countries in Supporting the Youth Volunteer Movement and the decision to establish a Working Group to launch an International IT Valley in the Ulyanovsk Region are expected to become important outcomes of the Summit.

The Summit and the BRICS Ministerial meeting are organized by the Federal Agency for Youth Affairs and the Government of the Ulyanovsk Region. 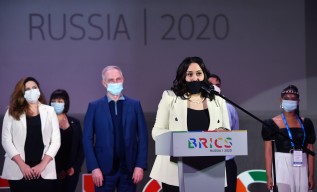 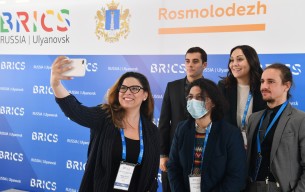 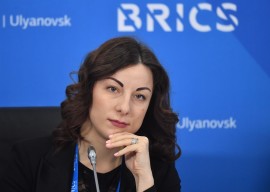