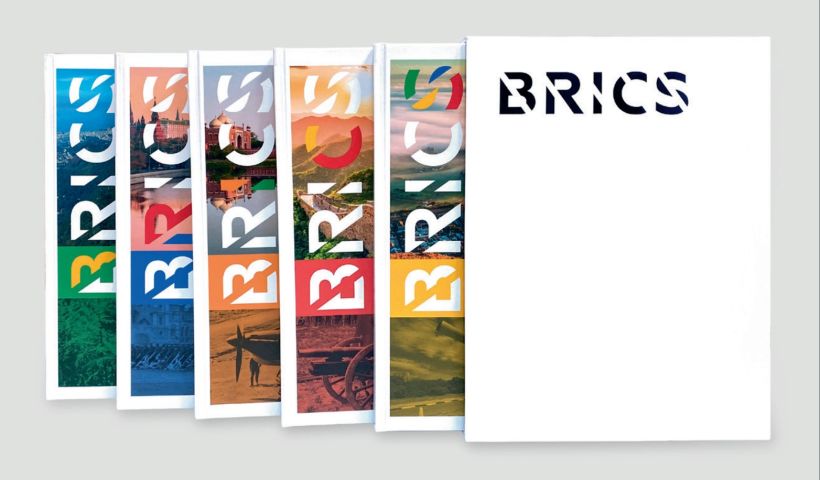 In early December 2020, an online conference was held at the major scientific fora in Russia, timed to coincide with the XII BRICS Summit and the preparation of a special publication about the countries of the group.

The collection of five books was presented on 8 December during this year’s final Meeting of BRICS Sherpas/Sous-Sherpas chaired by Sergei Ryabkov,Deputy Minister of Foreign Affairs of the Russian Federation, Russian BRICS Sherpa.

In the foreword to the collection, Russian President Vladimir Putin noted that it “will be of interest to a wide range of readers and help learn a lot about the countries that are successfully cooperating within BRICS.” The books contain information about the rich history and distinctive cultures of Brazil, Russia, India, China and South Africa, and their achievements in literature, architecture, industry, science and sport. Considerable attention is also paid to the lives of prominent figures from the five countries – scientists, travelers, politicians and military, diplomats, entrepreneurs, teachers and inventors.