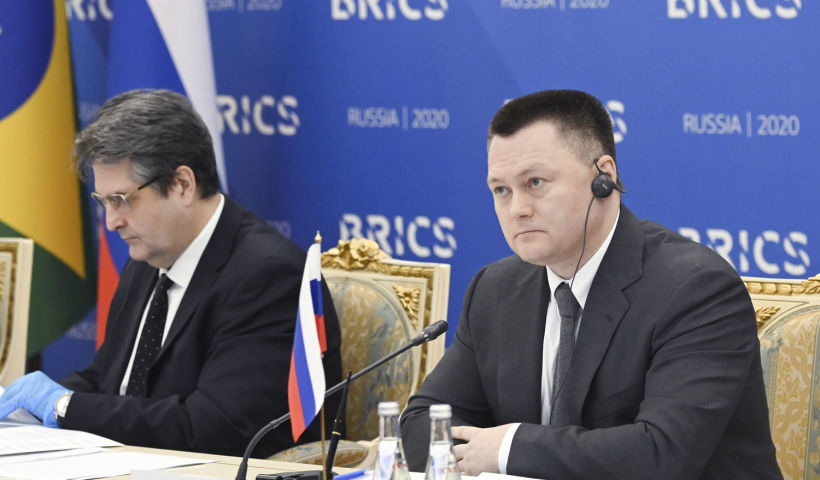 On 16 December, Igor Krasnov, Prosecutor General of the Russian Federation, chaired the IV Meeting of the BRICS Heads of Prosecution Services via videoconference.

The Heads of the Prosecution Services discussed countering the use of ICTs for criminal purposes, including for the spread of terrorist and extremist ideology, as well as issues of combating crimes in the economy and protecting the rights of entrepreneurs.

“The development of information technologies in the modern world determines the widespread in all spheres of public life. Transactions in cryptocurrency and the use of artificial intelligence are already becoming routine. However, legal regulations obviously lag behind new technologies, and, unfortunately, criminals use this in pursuit of various illegal goals – personal enrichment, discrediting individuals and government bodies, disseminating illegal information, ideas of terrorism and extremism,” Igor Krasnov said.The participants also discussed the need to protect the socio-economic rights of citizens and the interests of society and the state, including during the COVID-19 pandemic, as well as to counter transnational crime in the face of new challenges and threats to the international community.

Following the meeting the participants adopted a Joint Statement that determines the main areas for further cooperation between the Prosecution Services of the BRICS countries.

After the Meeting Igor Krasnov met with Augusto Aura, Prosecutor General of the Federal Prosecution Service of Brazil. They signed a Memorandum of Understanding on cooperation between their national prosecution services. 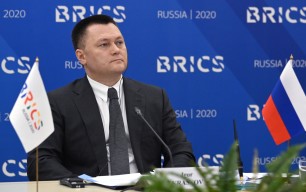